Has COVID-19 brought Australian society closer together or torn us apart? New report has the answer

Released on Thursday, the report is produced by Monash University researchers and uses a survey of more than 140 questions to gauge a nuanced understanding of shifts in public opinion on social cohesion and population issues.

Two national surveys were conducted last year – one in July and one in November – to capture the dynamic situation of the COVID-19 pandemic. The first survey was completed by 3,090 respondents, the second by 2,793. 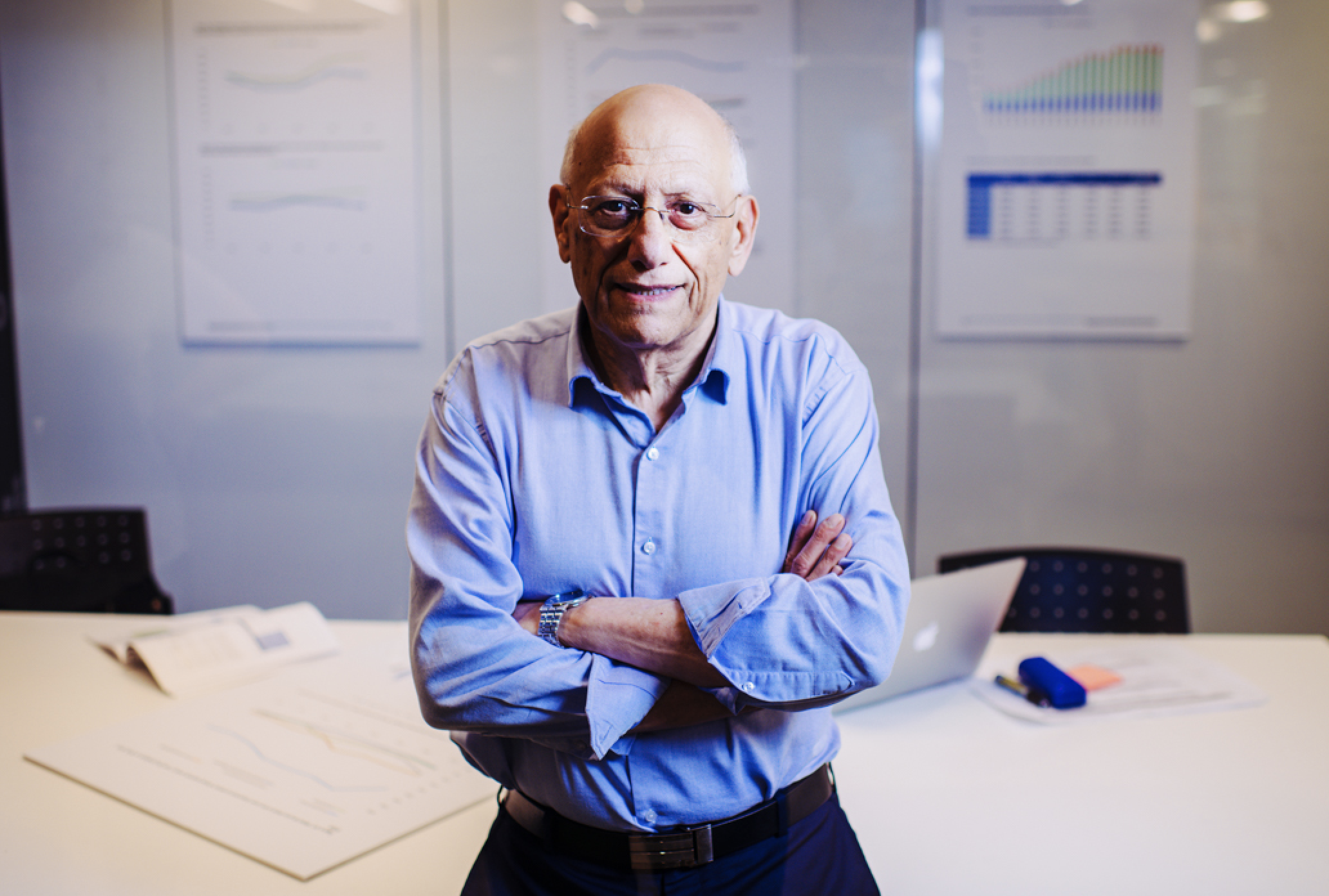 Report author Emeritus Professor Andrew Markus said that, taken together, the 2020 survey results demonstrate Australia’s strength and resilience in the face of a significant crisis.

"In parts of the world, social cohesion has started to fray as the pandemic has evolved, but such fraying has not been observed in Australia,” Markus said.

“Here, governments have succeeded in controlling the spread of the virus and there are signs of economic recovery. In November, nearly nine months since the COVID-19 pandemic began to disrupt life across the world – a large majority of Australians remained positive about the future.”

Asked if they were ‘optimistic or pessimistic about Australia’s future?’, 70% responded that they were optimistic in July, and that rose to 75% in November.

The impact of COVID-19 has produced a dramatic change in priorities, with a significant majority of respondents (63%) in July nominating it as the most important issue facing Australia, followed by the economy at 15% and climate change at 5%. The economy has been the highest ranked issue in every other survey since 2007 (mentioned by 29% in 2019). In November there was a partial return to the pattern of previous years. COVID-19 remained the dominant issue, but it was selected by a much smaller 32%, while the economy (24%) climate change (13%), and social issues (6%) rose in importance.

The largely positive findings of the report were driven by high levels of satisfaction with government, including the financial support provided to impacted businesses and those who have lost their jobs. At 54%, the 2020 level of trust in government was the highest ever recorded in the surveys, and dramatically reverses the low level of trust over the last decade.

A resounding 85% responded either ‘very well’ or ‘fairly well’ when asked ‘how well is the federal government responding to the COVID-19 pandemic?’ This remained steady in the November wave of the survey (85%).

Support for lockdowns was also high in July, with more than 90% of respondents in the five mainland states indicating they were ‘definitely’ or ‘probably required'. In Victoria, which was the state that endured the most rigorous and sustained second lockdown, 78% of respondents still supported the government response to the crisis in November. When asked if the lockdown was required, 87% indicated that it was.

Australians also rejected the idea that in future Australia should raise barriers and close their country to the world. Asked if they considered globalisation as good or bad, 72% in July and 74% in November indicated that it was good. A new question in 2020 also asked if Australia should ‘trade more with the rest of the world’, and 28% favoured more, 42% ‘about the same’ – a combined 70%.

Looking at the economic impacts of the pandemic also yields surprising positivity.

“There is little indication that those whose employment was impacted had substantially heightened negative attitudes,” Markus said.

Only a quarter (26%) of respondents indicated they were pessimistic about the future overall, while a slightly higher proportion (35%) of those whose employment was impacted felt that way.

Markus said a consistent finding of the Scanlon surveys over the last decade has been the strong level of endorsement of immigration and multiculturalism.

“There has been no significant change in the balance of opinion, though responses are marginally more positive in a number of questions,” he said.

The idea that ‘multiculturalism has been good for Australia’ received continued strong support (84% agreement in 2020, 80% in 2019). Agreement with the proposition that ‘accepting immigrants from many different countries makes Australia stronger’ also remained steadily high (71%).

A new question in 2020 asked if ‘someone who was born outside of Australia is just as likely to be a good citizen as someone born in Australia,’ and a very high 90% indicated agreement.

The survey did however, provide evidence of relatively high negative opinion towards Asian Australians, and high levels of concern indicated by Asian Australians, although these levels are in line with previous surveys where earlier data is available.

Asked if they had ‘experienced discrimination more often, about the same as before, or less often... since the COVID-19 pandemic began in Australia’, the highest proportion indicating increased experience of discrimination, at 39%, was respondents born in an Asian country, compared to 14% of Australia-born respondents.

Asian Australians were also significantly more likely to view ‘racism in Australia during the COVID-19 pandemic’ as a problem (59%, compared to 36% Australia-born, and 35% UK or Ireland-born).

The survey found evidence of young people bearing disproportionate economic costs in the labour market, with 18% of those aged 18-24 having lost their job, compared to 6% aged 25-34.

When the younger cohort was asked if Australia was ‘a land of economic opportunity where in the long run hard work brings a better life’, 39% disagreed, compared to 27% of people aged 25-34.

Nevertheless, young people remained the most positive towards immigration, multiculturalism and ethnic diversity.