From founding the Monash International Affairs Society (MIAS) as an undergraduate student to establishing one of the world’s biggest networks of young professionals dedicated to sustainable development, Monash Arts alumnus Sam Loni has demonstrated the unstoppable power of connecting like-minded individuals.

Working at New York based research and policy think-tank, UN Sustainable Development Solutions Network (SDSN) as a Program Director, Sam’s work centres around supporting world governments and organisations in the implementation of the Paris Climate Agreement and 2030 Agenda.

From this, he founded and currently leads what is known as SDSN Youth. A network of some 750 organisations from 100 different countries, the program trains young leaders and organisations to create cutting-edge solutions for sustainable development in their communities through practical, structured and science-based approaches. SDSN Youth has been developing an extensive sustainability curriculum for primary and secondary schools. So far, 700 schools across 72 countries are involved in the curriculum.

Sam credits his Arts degree for preparing him for a successful and meaningful career.

“My Monash Arts degree equipped me with the fundamental knowledge of international relations, political science, economics, and psychology, the combination of which has been critical for my success," Sam said.

"In addition, the opportunity to connect with like-minded students and gain access to leading academics was incredible."

The establishment of the SDSN Youth program seems only a natural progression from Sam’s earlier work. From founding the MIAS, a student organisation dedicated to supporting Monash students to engage with international relations and development, he partnered with Harvard University to pioneer the world’s biggest international student conference in Australia.

The conference connected more than 2,000 students from over 80 countries during a week of Melbourne based discussions to idealise approaches and responses to some of the world’s biggest issues. Receiving national news coverage, the conference was endorsed by both tiers of the Australian government and presented Sam with the opportunity to work with the Department of Foreign Affairs and Trade 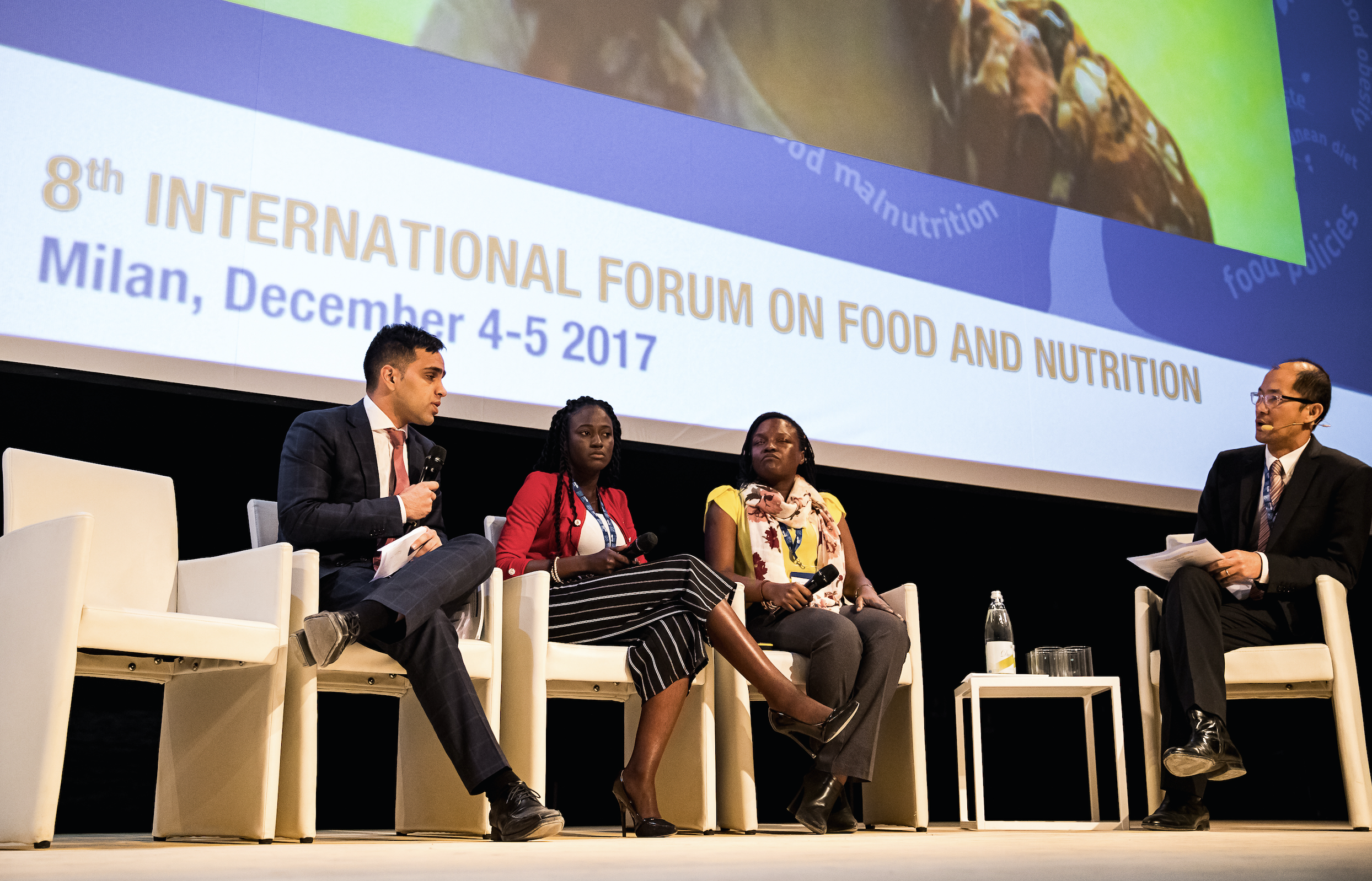 Following his degree, Sam began working at the Monash Sustainable Development Institute (MSDI) alongside Dr Tahl Kestin and Professor John Thwaites. Advocating for the implementation of Sustainable Development Goals (SDGs) in Australia and beyond, Sam’s program emerged during this time, which would later become known as SDSN Youth and take him to New York City.

“The society has expanded rapidly over the years and is doing amazing work. It is truly an honour to be its founding president."

With access to a growing network of connections, Sam’s sights are now set on tackling what he sees as the biggest threat to people and the planet; climate change.

“I will be dedicating the next 10 years of my life to creating economic programs and policies that will protect the world's most vulnerable people from the impacts of environmental change and shape a more sustainable future through renewable energies and reduced consumption.”