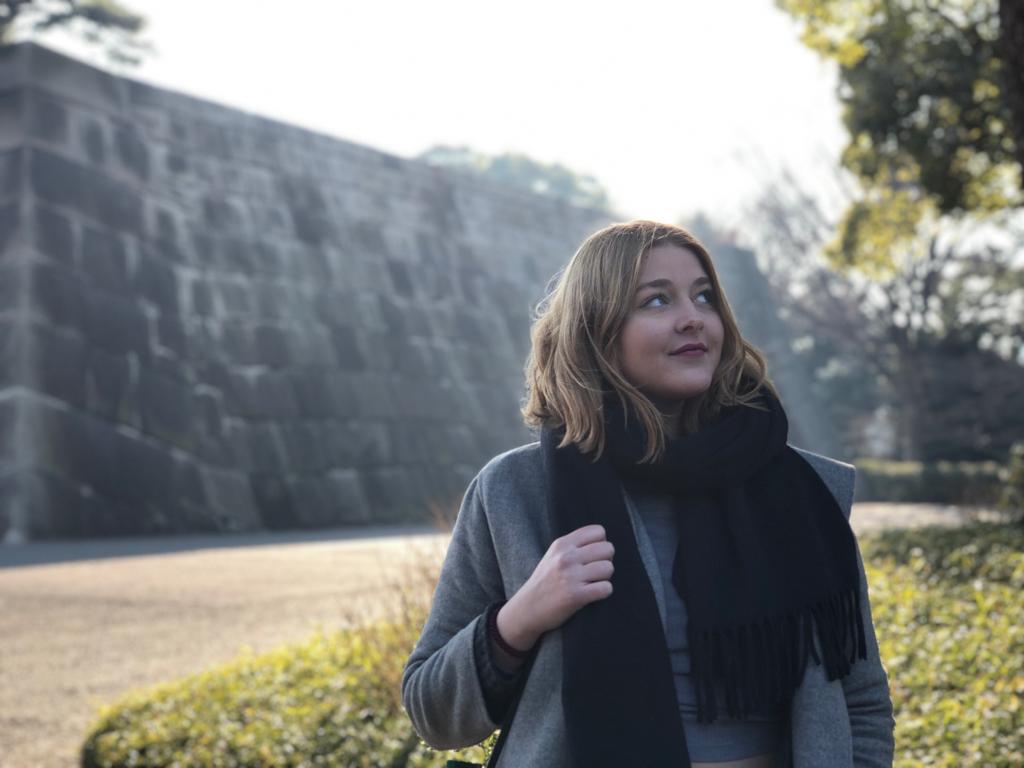 Monash University journalism graduate Andrea Thiis-Evensen has been named a Walkley finalist for Student Journalist of the Year.

Andrea, who was the 2019 student editor of Mojo News, was the only Victorian student to be shortlisted in the prestigious awards.

The two other student finalists include Nibir Khan (University of Queensland and ABC) and Andre Nassiri (University of New South Wales and newsworthy.org.au).

Andrea, who is now an ABC Melbourne radio producer, wrote and produced several powerful stories for the student Walkley award.

Her journalism included ‘It was the worst day of our lives’: Bereaved parents say we must talk about youth suicide, Melbourne women claim they are being targeted by fake rideshare drivers and Monash student reaching for the stars to save the planet.

“I feel very honoured to be nominated for the Walkley award, especially as an international student,” Andrea said, a Norwegian who joined Monash’s journalism program several years ago.

“The three stories I have been nominated for are all very important to me and they touch on subjects that are close to my heart.

“All the stories touch on different issues facing young people, such as mental health, sexual harassment and sustainability, and these stories shaped me as a journalist.

“I am so grateful for these topics to be taken up, even if just a few more people read them that can contribute raising awareness.”

Former Monash Master of Journalism student Luke Henriques-Gomes was shortlisted in two categories of the Walkley Young Australian Journalist of the Year Awards.

For the Public Service Journalism category, Luke was shortlisted for his excellent investigative piece, Reporting on Australia’s welfare system.

Master of Journalism graduate and Crikey Inq journalist Amber Schultz was named a finalist in the Young Walkley’s Longform Feature or Special category for her investigation, Celibacy and obedience: life inside a seminary.

Amber was the joint winner of the 2018 Jacoby-Walkley scholarship and subsequently worked at Nine News Television in Sydney before joining Crikey’s investigative team.

Monash University head of journalism Associate Professor Fay Anderson said: “I am delighted to hear of the Walkley's recognition of Amber's and Luke's journalism. It is fantastic to see that their impressive efforts have been applauded.”

“Congratulations also to Andrea for her nomination for the Student Journalist of the Year,” Associate Professor Anderson said.

“Andrea's journalism and her academic work have been outstanding, and she has always demonstrated commitment, boundless enthusiasm, as well as generosity to her peers.”

“I look forward to following Amber, Andrea and Luke's careers. We are immensely proud of their achievements.”

Winners will be announced at the (virtual) Mid-Year Celebration of Journalism on June 17.