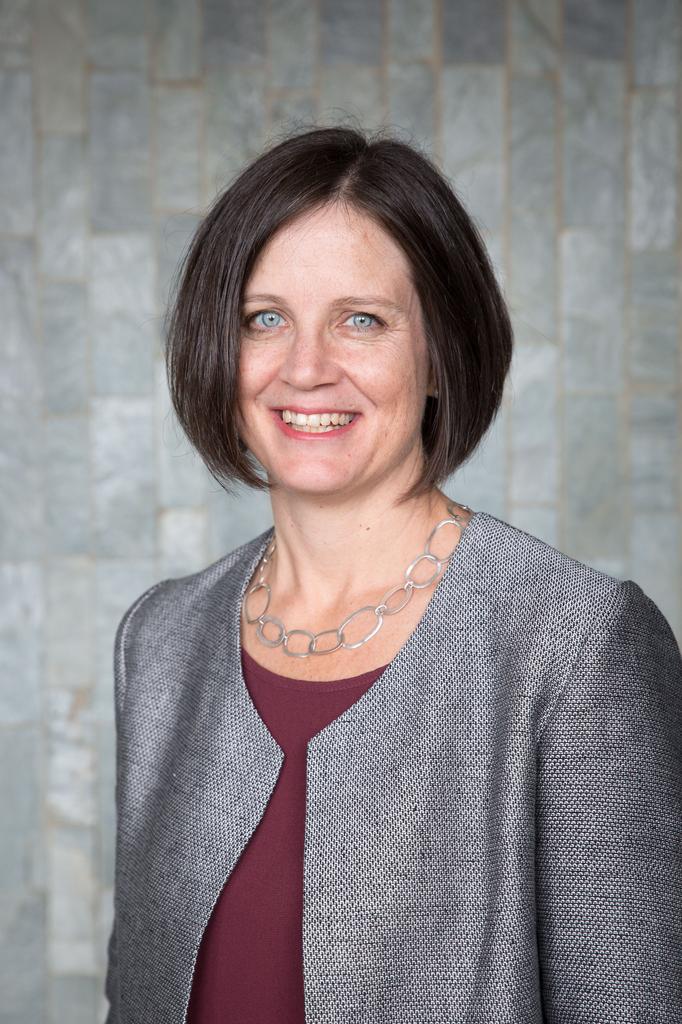 Professor Jacqui True, Director of Monash University’s Gender, Peace and Security Centre, has been named as one of the 100 most influential people in gender policy for 2021.

The list, compiled by Apolitical, honours and celebrates people of all genders working on gender policy and making the world more equitable through avenues including policymaking, public service, research, philanthropy, advocacy and activism.

Professor True has authored more than 14 books and over 100 articles and book chapters with her work on gender mainstreaming and global governance, violence against women, women, peace and security and feminist methdologies among the most cited in the fields of international relations and gender studies.

Her current research is focused on three areas of relevance to the broader Women, Peace and Security agenda: understanding the political economy of violence against women, including sexual and gender-based violence in conflict in Asia Pacific; examining the gender dimensions and women’s roles in recruitment, support for and prevention of violent extremism and; analysing gender-sensitive peace agreements and their impact on women’s participation after conflict.

Apolitical's 100 Most Influential People in Gender Policy was put together through expert and peer nominations, with over 1,100 nominations received from people working in local and national governments, international organisations and NGOs, as well as citizens of various countries seeking to recognise the efforts of policy actors who have been influential in their contexts.