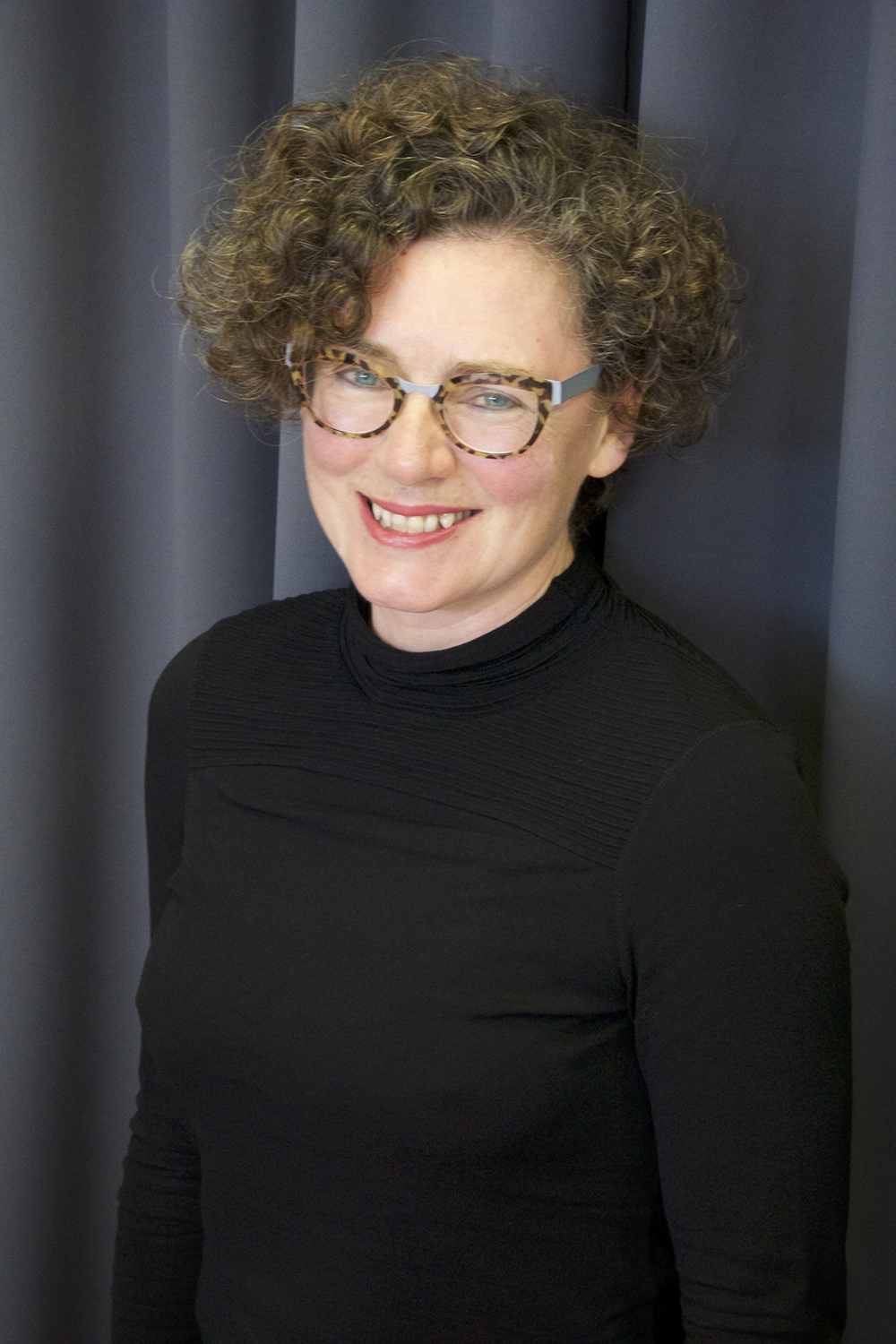 Professor Margaret Barrett (pictured right) has been appointed as Head of the Sir Zelman Cowen School of Music, moving into a position previously held by Professor Cat Hope.

'Professor Barrett is an outstanding leader, research collaborator and colleague,' said Professor Sharon Pickering, Dean of Arts. ‘Monash Arts is delighted to welcome Professor Barrett into this leadership position as the Sir Zelman Cowen School of Music continues to excel as a vital force in Australia’s cultural and university sectors.’

‘I extend my warmest thanks to outgoing Head of School Professor Cat Hope for her years of excellent service. Professor Hope has been instrumental to developing the Sir Zelman Cowen School of Music’s Digital Hub, enabled by a transformational contribution by David Li AM; to championing Monash’s commitment to Australian music, as well as gender equality in the creative sector through the PRS Foundation’s Keychange initiative; and to empowering our Music students to pivot towards an outstanding digital educational experience during the COVID-19 crisis.’

Professor Barrett has most recently served as Head of School at the University of Queensland and is a leading figure in Australian and international music education. Among her many achievements Professor Barrett was awarded a Fulbright Senior Research Fellowship in 2018 to undertake preliminary investigations of children’s singing and song-making in the archives of the Smithsonian Institute, and the Library of Congress (Washington DC) and was elected Beaufort Visiting Research Fellow at St John’s College University of Cambridge in 2019. She has just returned from research residency funded by the Foundation de Maison des Sciences de l’Homme at IRCAM (Institute for Research and Coordination in Acoustics /Musique) investigating creative pedagogy and transmission practices. She was awarded the Fellowship of the Australian Society for Music Education in 2011. Professor Barrett has held six ARC grants in addition to numerous other funded research projects and led the development of the Creative Collaboratorium at the University of Queensland.

In addition, Professor Barrett has been an advisor for arts and educational bodies nationally and internationally, including the Australia Council for the Arts, the Australian Curriculum and Assessment Reporting Authority, and the United Kingdom Qualifications and Curriculum Authority. Her research encompasses the investigation of the role of Music and the Arts in human cognition and social and cultural development. Her research has addressed problems in the areas of aesthetic decision-making, the meaning and value of Arts engagement for young people, young children's musical thinking, young children's identity work in and through music, teaching and learning practices in the arts, and the pedagogy and practices of creativity. A key aspect of her work has been the development of innovative arts-based inquiry and expertise in music and music education.