Professor Sharon Pickering, Dean of Arts (pictured), has announced the Faculty of Arts Dean’s Research Award recipients for 2019. Featuring an outstanding lineup of researchers, the Awards highlight the breadth of Monash Arts research and the extraordinary talent housed within the faculty. 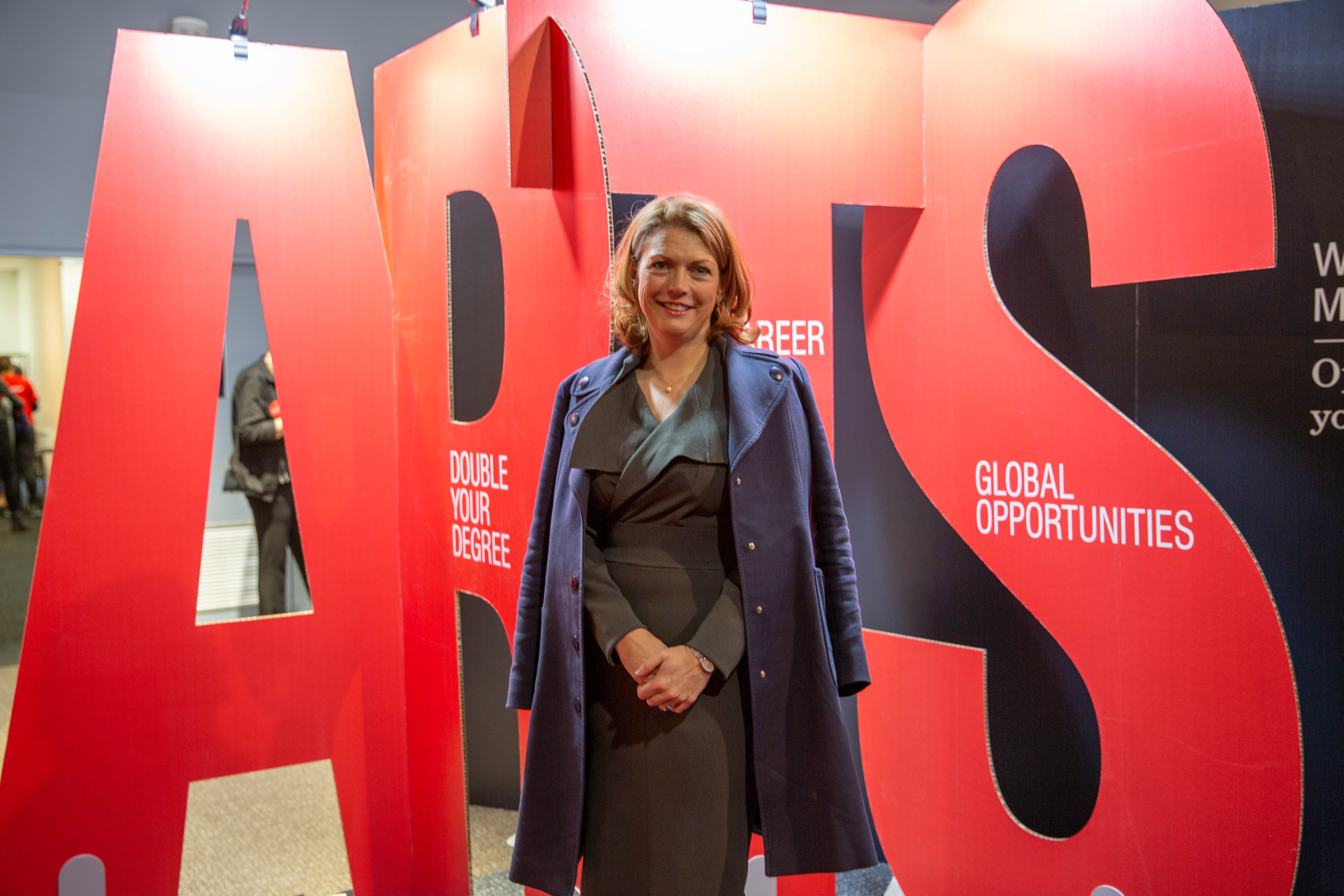 Barbara's research connects sociology of technology, ageing, family, and mixed methods research. Her work bridges sociology and human-computer interaction (computer science) to study the links between digital and social inequalities, particularly in later life. She is particularly interested in finding ways for technology to work for older people, instead of excluding them. She has secured competitive Australian, Canadian, European, and Portuguese grants as a CI in the past years to study digital technology and its societal impact.  Her research has been published in over 40 high-quality publications. She was the 2019 Jacques Leclercq Chair in Digital Technology & Society at the University of Louvain (UCL), Belgium – an honour usually reserved for Professors. Most recently, she was named as one of the ABC and University of Sydney Top 5 ECR researchers in Humanities and Social Sciences (2019).

The Monash Climate Change Communication Research Hub (MCCCRH) applies a unique and highly successful suite of specialist communication programs involving the delivery of regular climate science through television, newspapers and online platforms. It follows a model of delivering easy-to-process, factual climate content, on a regular basis to large Australian audiences by trusted sources and already has audiences in the millions. 'Climate Communicators', as it is more commonly known, has celebrated a year of successful broadcasting on the ABC and Seven Network in Melbourne and has just launched in two cities in Queensland. In addition to expanding the scope and frequency of these broadcasts, other stations in Victoria and interstate are soon set to join the program. This project has received funding from the Victorian Government and the Lord Mayors Charitable Foundation.  The MCCCRH is currently scaling up to a TV audience of 1.8 million viewers in Victoria and Queensland, a newspaper audience of 3.7 million in Victoria, Queensland and Western Australia, and over five million national app users through Weatherzone’s popular weather app.

Cities urgently need new water planning, design and management practices to cope with climate change, population growth and urban intensification. Proactive, persistent and collective action by decision-makers, policy-makers, practitioners and community members is needed to drive the significant transitions required. But the complex, uncertain and political nature of the changes required has made it difficult for city stakeholders to gain momentum and make any serious progress. To address this challenge, Briony has developed the Water Sensitive City (WSC) Transitions Platform, which brings diverse city stakeholders together to create the relationships, vision and insight needed to accelerate their water sensitive city transition. The Platform includes the WSC Index, which is a tool for benchmarking the current water sensitive performance of a city or municipal area and diagnosing key system strengths and weaknesses. The WSC Index has been commercialised by the CRCWSC, available for delivery by trained and accredited SME providers. 37 cities and councils in Australia have been benchmarked since its pilot in 2016 and subsequent commercial release, as well as applications in Bogor (Indonesia), Suva (Fiji), Kunshan (China) and Mandalay (Myanmar). There have been multiple types of impact achieved through the WSC platform: including, increased understanding of the local water system characteristics, performance and opportunities; and new industry capabilities for understanding and navigating transitional change.

Adolescent Girls in Crisis has drawn together practitioner experience, scholarly research skills, and community engagement to generate research on the needs and capacities of adolescent girls in conflict-related crisis contexts. The research examined the experiences of adolescent girls aged 10-19 through four case studies: South Sudanese girls in South Sudan/Uganda, Rohingya refugees in Cox’s Bazar, Bangladesh; girls from Cameroon, Niger and Nigeria in the Lake Chad Basin and Palestinian, Syrian, and other vulnerable girls in Beirut, Lebanon. Four research reports have been published over the last 12 months with analysis and key findings from the research reports published in a range of formats such as policy briefs, blogs, television and audio interviews, and in public events to ensure maximum impact and dissemination of findings.  Research is also disseminated back into the communities through the translation of findings into local languages.

Over the past five years as a Monash postgraduate research supervisor, Jacqui has had seven completions, including five doctoral completions, and five as the main supervisor. All completed theses have been in the broad field of gender, peace and security within the discipline of political science and international relations. She is currently supervising ten graduate students, with three near completion. As Director of the Monash Gender, Peace and Security Centre, Jacqui has built a sizeable, international PhD cohort (a 'mini-UN') and mentored the next generation of scholars in this field.