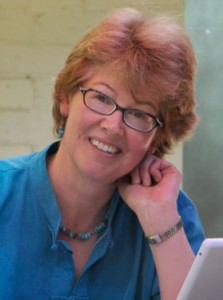 Dr Jan Gothard, past editor of the Oral History Association of Australia Journal and past convener of the journal’s Editorial Board, is Associate Professor in History at Murdoch University, where her teaching interests include oral history. In 2011 she published the oral history-based book Greater Expectations: Living with Down Syndrome in the 21st Century Australia (Fremantle Press). Other recent major publications include Blue China: Single Female Migration to Colonial Australia (MUP, 2001), which was awarded the WA Premier’s Prize for History, and the edited collectionLegacies of White Australia: Race, Culture and Nation, with Laki Jayasuriya and David Walker (Australian Book Review, 2003).  She is general editor of the Historical Encyclopedia of Western Australia (2009) and has also written about ethical issues associated with interviewing people with intellectual disabilities.  Jan is currently on the executive committee of the OHAA (WA). 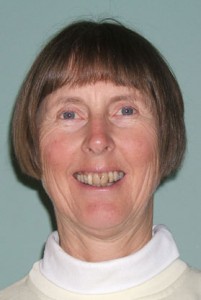 Jill Cassidy was born and educated in Tasmania. After 8 years teaching History and English to college students, she began work at the Queen Victoria Museum and Art Gallery in Launceston as a research officer in the History department. In 1988 she was asked to conduct oral histories as part of the commemoration of Australia’s Bicentenary. The interviews formed the basis of a series of exhibitions during the year under the heading Launceston Talks, and were later published in a book of the same name.

As a result of this project’s success in documenting aspects of the history of Northern Tasmania, she was appointed as the museum’s first Oral Historian and soon initiated the formation of a Tasmanian Branch of the Oral History Association of Australia. She has been either branch President or Secretary ever since, and is currently also the National President.

Jill continued history research, in particular the history of Tasmania’s industrial heritage, while also curating many exhibitions based, at least in part, on oral history. Her final exhibition was Past Lives, New Beginnings about Tasmania and migration. This popular exhibition ran for seven years and was visited by many school groups.

Jill retired in 2004 but remains an Honorary Research Associate of the Museum. 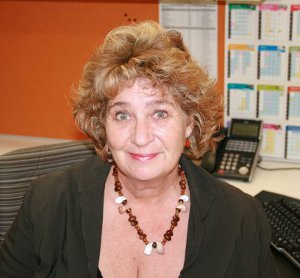 Marsali Mackinnon is an experienced journalist, public affairs specialist and former Australian diplomat based in Brisbane, Queensland. Her career began with 13 years in full time journalism, including as The Australian’s foreign affairs and defence correspondent, and as a freelance South Pacific correspondent for the BBC World Service. She has worked for over 25 years as a regional public and cultural affairs specialist with DFAT, AusAID and the Australian Federal Police in Fiji, Solomon Islands, PNG and New Zealand. Marsali is currently the Australian Bureau of Statistics’ Queensland Public Relations Manager for the 2011 Census.

Before joining the ABS, she was employed by the University of Queensland’s School of Journalism and Communication as Project Manager of UNESCO’s 2010 World Press Freedom Day international conference, which was hosted by UQ in Brisbane. Marsali is also the author of a ground-breaking social/oral history media project, The Fiji Oral History Part I: Part-Europeans and Europeans, which is held in the archives of key regional institutions including the National Library of Australia, the Australian National University’s Pacific Manuscripts Bureau, the University of California (San Diego), Harvard University, and the University of the South Pacific. Marsali is a member of the Oral History Association of Australia (Queensland Branch) and the Australian National Commission for UNESCO’s Communications Network. 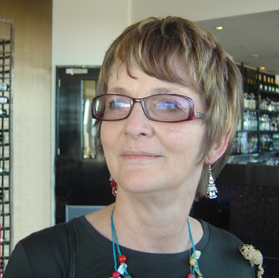 Janis Wilton’s areas of interest include oral history, ethnic community history, and history and museums, as well as the variety of ways in which historians engage with and present the past. She was the historian and coordinator of the state funded Golden Threads Project which is about the Chinese in regional NSW which resulted in a book, a website, a travelling exhibition, articles, public lectures and assistance to a number of local museums and historical associations.

Her other oral and public history projects include work with local museums and historical societies across New England to document the histories of immigrants from non-English-speaking backgrounds, and projects in collaboration with Maitland Regional Art Gallery to explore the ways in which art and history working together can offer new interpretations and experiences, regional and community histories. Janis has also been involved with public and professional organisations serving as a Trustee of the Historic Houses Trust of NSW, a Council Member and President of the International Oral History Association, and a member of the national committee of the Oral History Association of Australia.

She has received recognition for her community and oral history work through the award of an OAM in 2006 and the Hazel de Berg Award for Excellence in Oral History in 2009. The Golden Threads Project in 2005 and a project on Maitland Jewish Cemetery in 2011 received National Trust (NSW) Awards for Cultural Heritage, Interpretation and Presentation. 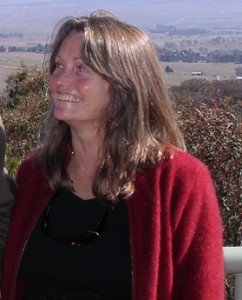 She has been President of the OHAA SA Branch since 2006 and the SA representative on the OHAA National Council since 2007. June has retired from the 9 to 5 routine but is still involved in the oral history and archives’ worlds by lecturing at the University of South Australia and interviewing on a volunteer basis.