The Centre for Medieval and Renaissance Studies (CMRS) at Monash was established by Academic board and launched on 1 March 2012. The Centre draws on the expertise of academic and research staff from the Department of History and from across the university and beyond.

We aim to promote research and to provide specialist research training and support for honours and postgraduate students. Additionally, we coordinate first to third level units at an undergraduate level as a pathway for students into honours. To find out more about the pathway into Medieval and Renaissance studies, see the History major.

To make ‘amici’ and to create a neighbourhood across the seas: to bridge boundaries between past and present; to entwine the Australian and Italian communities in friendship and learning; and to open a dialogue across time, culture and the globe to the inspiration and enlightenment of generations to come.

The Foundation honouring Bill Kent has a broad mandate to bring this vision into fruition by:

Through the generosity of Australians Studying Abroad (ASA), a frequent partner with the CMRS in leading the popular Prato-based summer semester units Dante’s Medieval World, and The Renaissance in Florence, an annual fellowship has also been established in memory of Bill Kent. The fellowship honours Bill’s fifteen-year association with ASA. It supplies an airfare to the value of $2500 and a $500 Travelex card to assist with expenses. The purpose of the ASA Bill Kent HDR Fellowship is to allow a potential/actual postgraduate researcher to pursue an aspect of his/her own research in Europe, whilst based at the Prato Centre. He/she would be expected to participate in the annual Medieva and Renaissance workshop at the Monash Prato Centre of the particular year. Normally, the Fellowship is to be taken in early December to coincide with the postgraduate workshop, organized in conjunction with the Prato Consortium for Medieval and Renaissance Studies. More information can be found here. 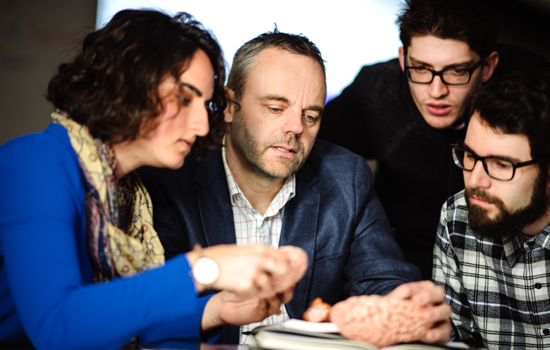 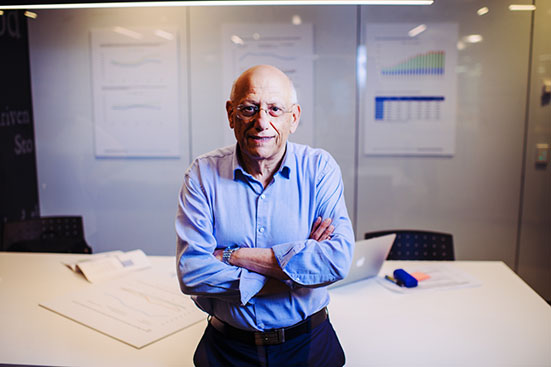 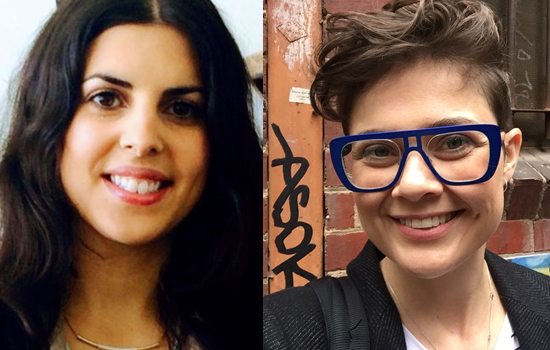