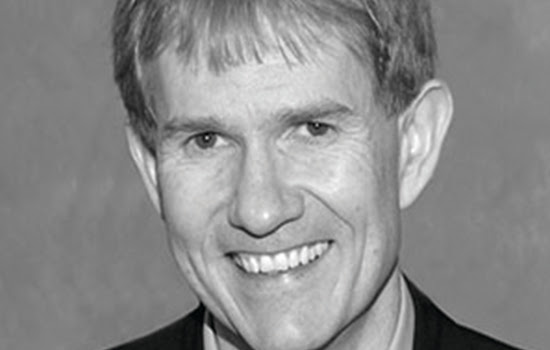 The 2018 School of Philosophical, Historical, and International Studies public lecture in Philosophy has been presented by Professor Shaun Nichols, the Sherwin Scott Chair of Philosophy at the University of Arizona.

Prof. Nichols, a world leader in experimental philosophy, spoke on “The Elusive Self in Life and Death” to an audience of more than 80 people at Monash College in the Melbourne city centre on 9 August.

Prof. Nichols critically examined the idea that because Tibetan Buddhists embrace the view that there is no enduring self, they should be less afraid of death.

From the Buddhist perspective, the future “you” who dies will not be the same person as “you” are today. At most we (our selves) are a collection of values, convictions, and memories undergoing constant change.

But in his lecture Prof. Nichols shared some surprising findings from a recent collaborative study exploring attitudes toward death among Hindus, Westerners, and Tibetan Buddhists in India.

Prof. Nichols and his colleagues found that monastic Tibetans do fear death—and to a much greater extent than the other religious groups.

Prof. Nichols speculated that this heightened fear of death might be attributed to meditational practices that repeatedly bring death to the forefront of the mind. 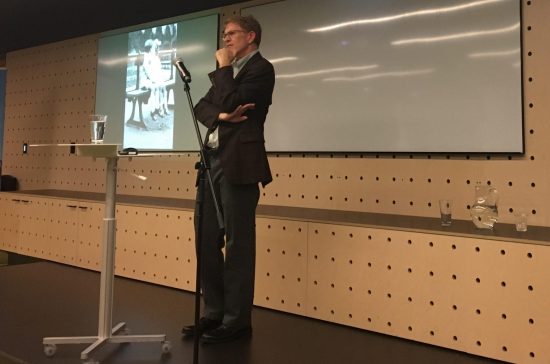 Prof. Nichols is the author of Sentimental Rules: On the Natural Foundations of Moral Judgment (OUP, 2015), Bound: Essays on Free Will and Moral Responsibility (OUP, 2004), and with S. Stich, Mindreading: An Integrated Account of Pretense, Self-awareness and Understanding Other Minds (OUP, 2003). He has published over 100 journal articles and his research has been supported by the National Endowment for the Humanities, the National Institutes of Health, the Office of Naval Research, and the John Templeton Foundation.

SOPHIS only School of Philosophical Historical and International Studies Philosophy