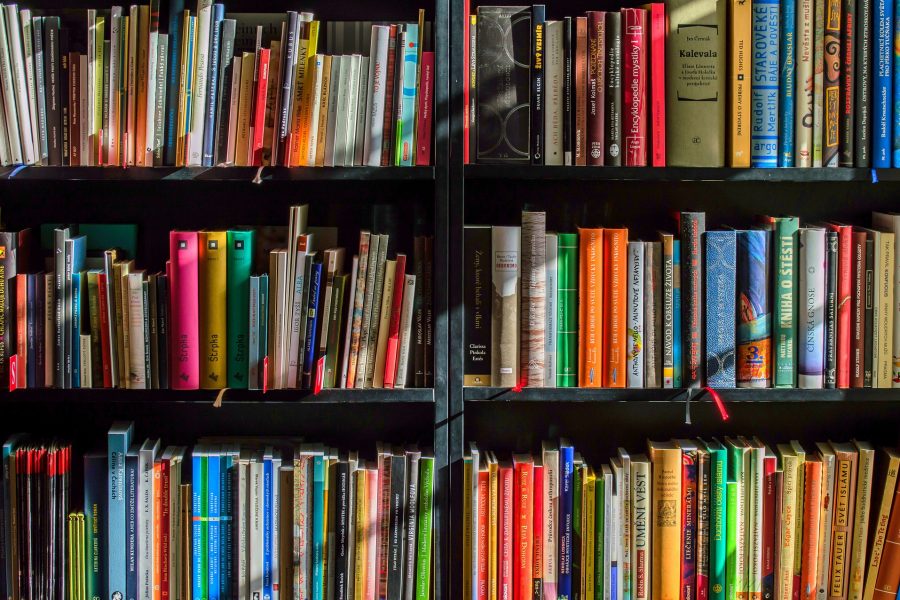 PhD student in the School of Literatures, Languages, Cultures and Linguistics (LLCL) Emma McNicol has founded the Melbourne Centre for Feminist Philosophy in an aim to provide accessible feminist teachings to women of varied academic and social backgrounds.

Ms McNicol, 30, who is currently completing her PhD on an intersectional reading of Simone de Beauvoir and Judith Butler’s work, said throughout her years teaching, she had many conversations with women, like single mothers who often raised similar concerns about the difficulty of balancing study and motherhood.

“I was often having conversations with heads of department and supervisors and asking for what I thought were preliminary concerns like could my students bring babies to class, could we have a corner where children would be welcomed at work,” Ms McNicol said.

“A few lectures were also in the evening, so a concern of mine was that single mothers couldn’t attend.”

Through her teaching in Melbourne and abroad, Ms McNicol soon realised many women were keen to understand the historical background of feminism, frequently being asked if something could be done to address these matters, and after teaching a few sold out courses on feminist philosophy and looking at the financials, she saw there was scope or money to be fed back into community spaces where they look after people who are oppressed on the basis of their gender.

The primary role of the centre (although not yet a physical space) is lecturing and providing clear teaching and education on key feminist thought and thinkers. The courses are curated by key thinker/philosopher, key theme (such as motherhood or housework) or movement. Previous courses have included a study of Intersectionality, which explores whether feminism can account for other forms of oppression.

“It’s an opportunity for female scholars and female academics to curate a course that’s in keeping with their interests but also to not have it operating at a level that it might be at a conference,” Ms McNicol said. 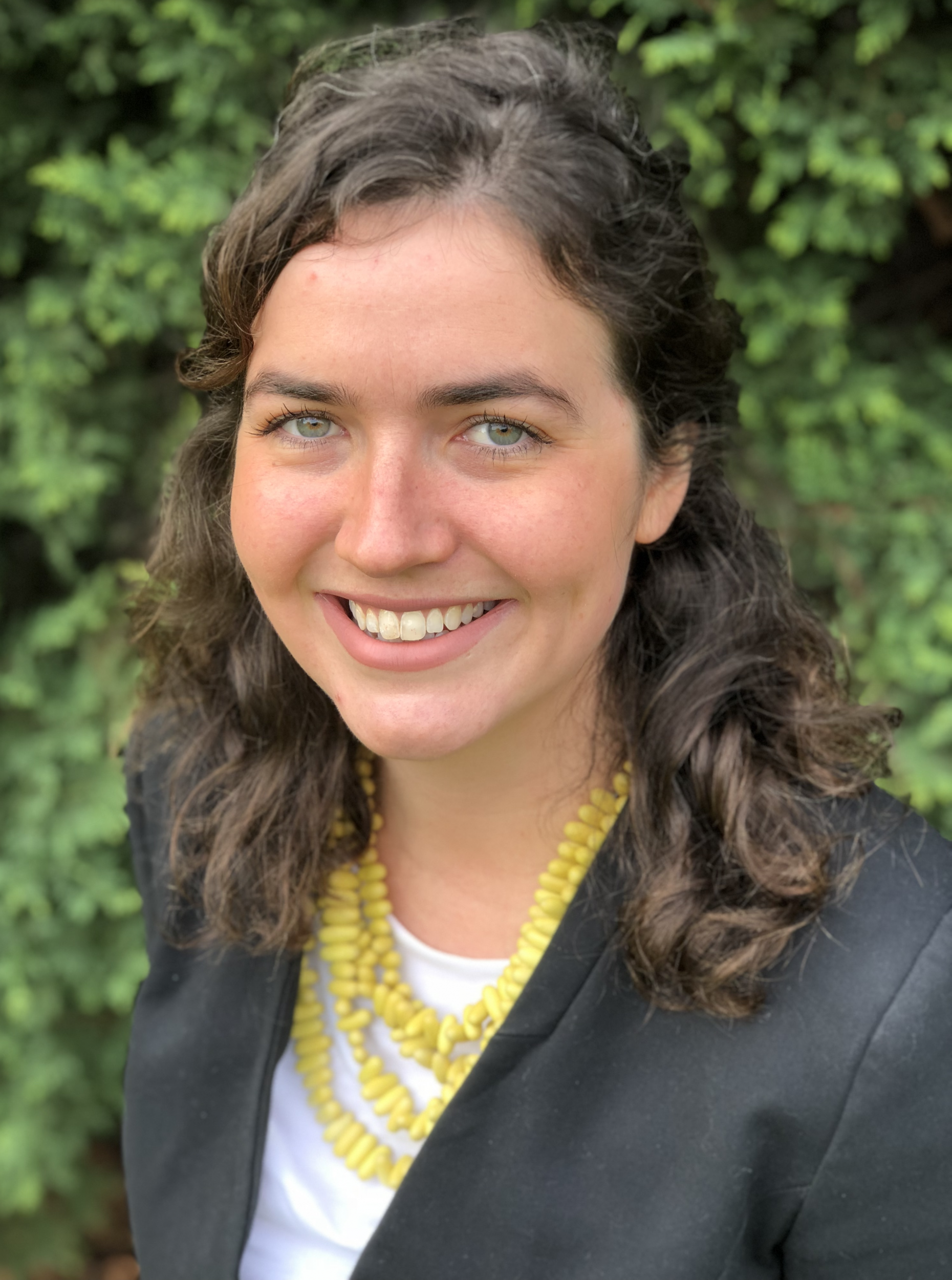 Ms McNicol's PhD supervisor and Deputy Head of LLCL (Research) Dr Chris Watkin said the Melbourne Centre for Feminist Philosophy is a great initiative, animated by a desire to explore feminist thought beyond the walls of academia in a clear, accessible and inclusive way.

“The centre powerfully demonstrates that far from being a pursuit for the academic few, philosophical questions have an impact on all people and on all of life. Emma's expertise in and passion for feminist thought, coupled with her experience teaching in a range of educational settings, make her perfectly equipped to spearhead this exciting new initiative,” he said.

The centre – which is not entirely run for-profit, with many participants being able to nominate where funds will go – aims to foster feminist philosophical ideas because historically says Ms McNicol, philosophy excludes women.

She says the centre is about engendering and developing a feminist philosophical culture in Melbourne, and that particularly in this time of what she describes as ‘twitter feminism’, where people might use current buzzwords but not necessarily know the history around them, this is an opportunity to get their teeth into the background of these ideas and terms.

“Compared to a feminist book club or group, the centre has a more academic angle. The educators all have MA or PHDs in Philosophy. Compared to a centre at a university, it is a little more community-oriented. Essentially, it is an academic space designed for women,” Ms McNicol said.

So far the group has been widely supported, with a number of international philosophers involved with the cause, and a few Monash academics including Associate Professor Jacqueline Broad.

“Until recently, we've been sold a rather biased and incomplete story about the history of philosophy. It’s been presented as a narrative about a few great men who wrote about a rather narrow set of concerns, and who gave only limited attention to the lived experiences and interests of women. This popular narrative is still deeply engrained in the public consciousness. Forums like MCFP are valuable for helping to raise an alternative consciousness: by showing that philosophy can be amenable to different gender concerns, and by providing the critical tools needed to call out male biases more generally,” A/Professor Broad said.

Ms McNicol said: “There are lots of people signing up for courses – previous people I’ve taught have wanted this space and people are attracted to the idea that it is material that’s made accessible, complex material presented in an accessible way.”

SOPHIS only School of Philosophical Historical and International Studies Philosophy