Racism linked with gun ownership and opposition to gun control 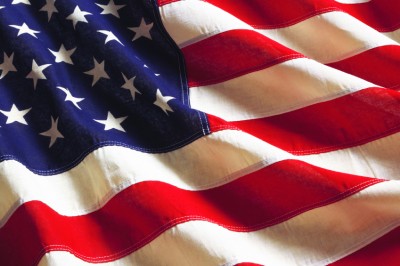 The most recent figures show there are approximately 38,000 gun related deaths in the US each year.

A new study has found that higher levels of racism in white Americans is associated with having a gun in the home and greater opposition to gun control policies.

The research, published in PLoS One and led by Dr Kerry O’Brien from Monash University in Australia and Manchester University in the UK, used data from a large representative sample of white US voters.

After accounting for numerous other factors such as income, education and political ideology, the researchers found that for each one point increase (on a scale from one to five) in symbolic racism there was a 50 per cent increase in the odds of having a gun in the home and a 28 per cent increase in support for policies allowing people to carry concealed guns.

“For example, white Americans oppose gun control to a far greater extent than do black Americans, but whites are actually more likely to kill themselves with their guns than be killed by someone else. So why would you keep them? We decided to examine what social and psychological factors predict gun ownership and opposition to gun control.”

Conservatism, anti-government sentiment, party identification, being from a southern state, were also associated with opposition to gun control, but the association between racism and the gun-related outcomes remained after accounting for these factors and other participant characteristics (age, education, income, gender).

Study co-author Dr Dermot Lynott from Lancaster University in the UK said they were initially surprised no-one had studied this issue before, however, the US government cut research funding for gun-related research over a decade and a half ago, so research in this area has been somewhat suppressed.

Dr O’Brien said according to a Pew Research Centre report the majority of white Americans support stricter gun reform, but the results of our study suggest that white Americans who oppose gun reform tend to have a stronger racial bias, are more politically and ideologically conservative, and have higher anti-government sentiment.

“Our results are a first step, but there needs to be more funding for empirical research around how racial biases may influence people’s policy decisions, and particularly those policies that impact on the health and wellbeing of US citizens.”