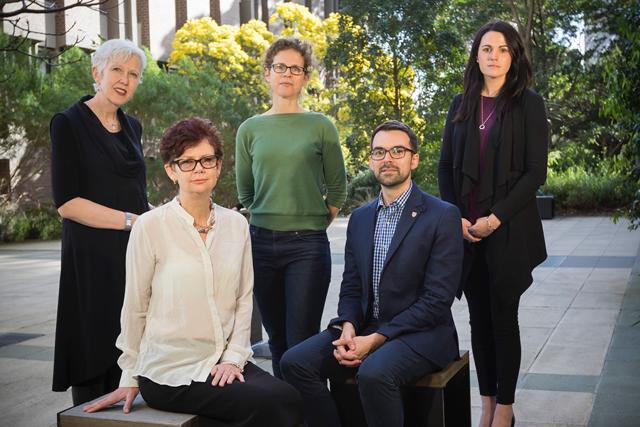 The Monash Gender and Family Violence (MonashGFV) team have been shortlised for the 2017 CHASS Australia Prize for Distinctive Work. The nomination that has secured the shortlisting is the 2016 Monash Review of the Common Risk Assessment Framework in Victoria (Recommendation 1 of the Victorian Royal Commission into Family Violence). This project was made possible by the support and engagement of the Victorian family violence sector in particular, who shared their expertise so generously, and the Department of Human Health Services team with whom we worked.

These shortlists represent an exceptional array of talent and it is truly an honour for CHASS to be able to recognize the contribution of the finalists to the HASS sector. We would like to extend our sincere gratitude to all our jury members who have worked tirelessly to arrive at such strong candidates. We look forward to seeing our finalists and jury members at the Prizes Dinner, and we invite our colleagues in the HASS sector to come along and show their support