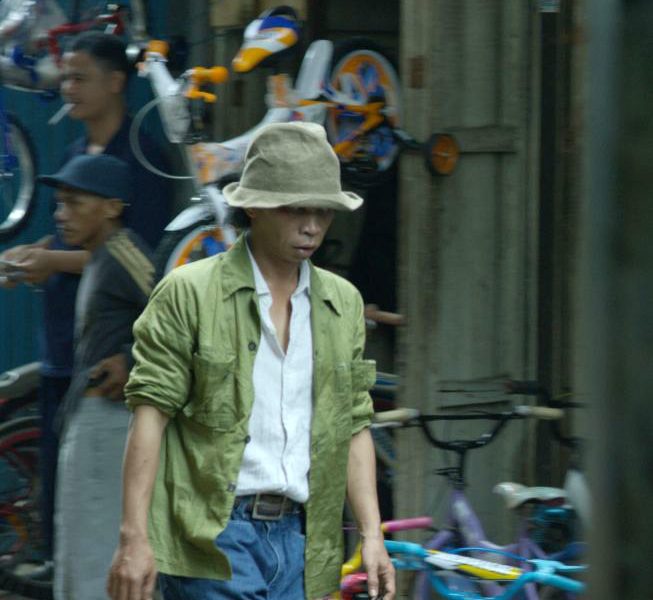 “A lyrical evocation of life in internal exile under dictatorship.”

With the Herb Feith Foundation, Monash University’s Anthropology will co-host the film screening of Solo, Solitude (Istirahatlah Kata–kata) followed by a Q&A and an ‘in conversation event with filmmakers Yosep Anggi Prasetya (Director) and Yulia Evina Bhara (Producers).

Internationally-acclaimed film Solo, Solitude (Indonesian original Istirahatlah Kata-kata) depicts some of the last days in the life of Wiji Thukul (b 1963), one of Indonesia legendary poets, best known for his political poetry and networks with some of the most radical political activists. During the latest major political turmoil in Indonesia in the late 1990s, scores of political activists were kidnapped by the state security apparatus, and later released. Others, including Thukul, disappeared and their fates remain unknown to this day.

Director Yosep Anggi Noen studied Communications of Socio-Politics Faculty of Gadjah Mada University in Yogyakarta, Indonesia. He participated in the Asian Film Academy in Busan and Berlinale Talents in 2014.

“Wiji shows us that poetry could be constructed from daily toils, not just flowery words. Wiji serves all that in a very direct, almost naive, kind of poetry that is highly effective in capturing history and telling truth against power.”

In conversation with the ‘Solo, Solitude' filmmakers