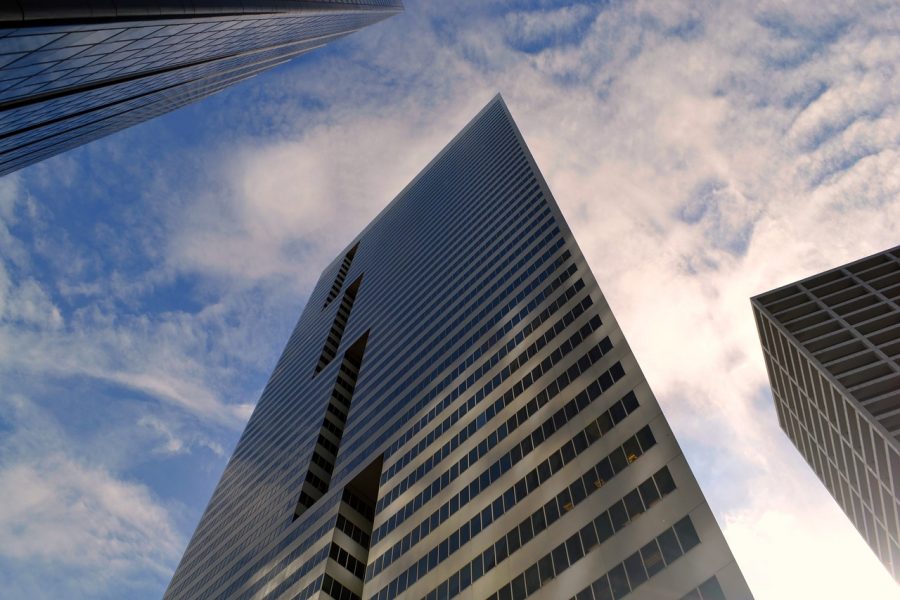 Professor Clark’s paper considered what drives investment in large-scale sustainable infrastructure – a central theme in his research agenda. He discussed how large-scale investors make decisions about whether and how to invest billions in sustainable infrastructure such as wind farms and solar storage cells. His paper included detailed recommendations on how policy makers can set incentives for investment in a more sustainable future. These issues, explained Professor Clark, bear upon the future of humanity and of the planet. A Geographer, Professor Clark is one of the world’s leading authorities on the investment management industry, serves on numerous investment boards, and advises governments, corporations and financial institutions on environmental sustainability, governance and management. He has also held positions at Stanford, the Harvard Kennedy School, Harvard Law School, the University of Chicago and Carnegie Mellon University.

Prof Clark has a long-standing relationship to Monash University. He took degrees in Geography and Economics here, and later returned as Dean of Arts in the 1990s. Now returning as the Sir Louis Matheson Distinguishing Visiting Professor in the Department of Banking and Finance, Professor Clark has been assisting in building the discipline of Geography at Monash, including the delivery of this inaugural address.

The series organiser Associate Professor of Geography Alan Gamlen said, “Gordon’s talk underlined the importance of studying the relationships between physical environments and human societies. Many complex global challenges – migration, ageing, inequality, urbanisation and climate change – lie at this interface, and Geography treats them in a holistic, integrated way. We’re thrilled to have Gordon’s input into this series.”

The Geography Seminar Series runs in E561 (Elizabeth Burchill Room), Menzies Building on Thursday afternoons from 4.30 pm. To sign up for the mailing list, email gosh.tefera@monash.edu