Master of International Relations alumnus Alexander Cox has broken into the industry, landing a job in China at AustCham Shanghai following a successful internship at the company. 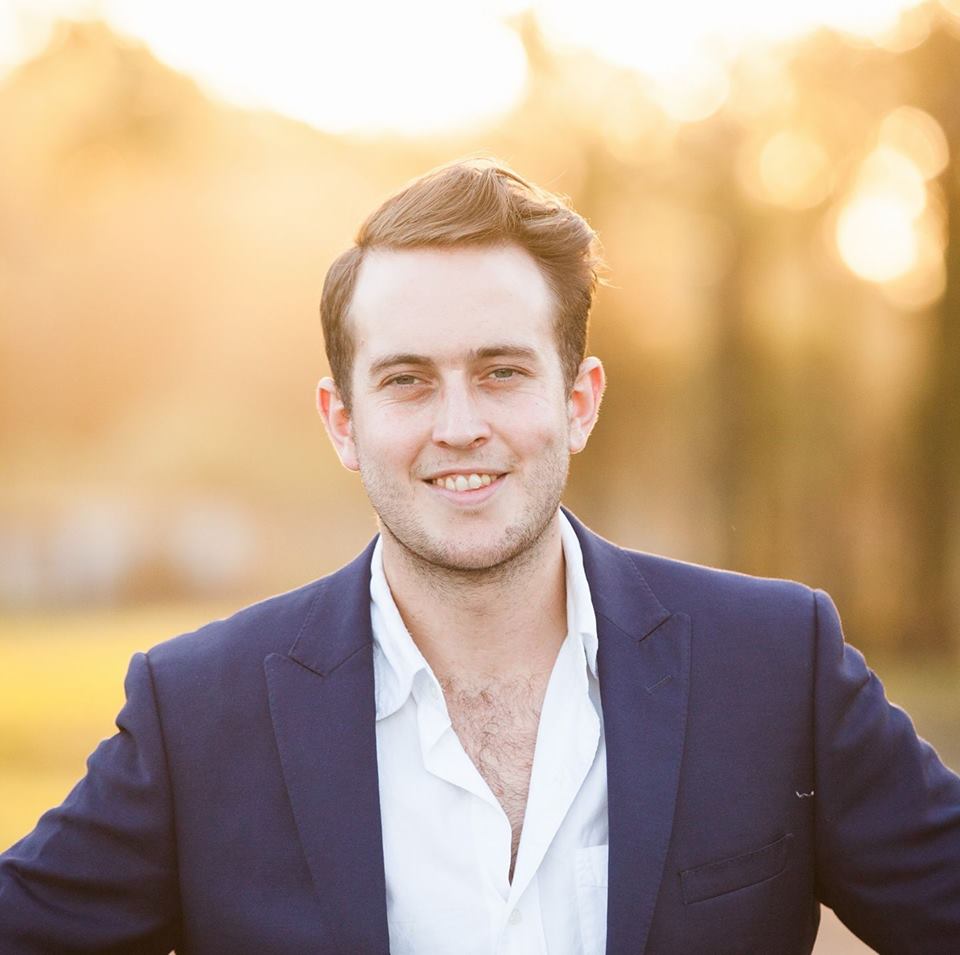 He relocated to China from February to June, rounding out his degree with an internship and a research project on Chinese nationalism, all while living in Shanghai.

And his successful stint at AustCham Shanghai has resulted in a job as a Relationship Manager at the company, which will commence at the end of the year.

The role, which Cox describes as a combination of business development and account management, tasks him with seeking new members and developing strong relationships with current members to ensure they benefit from their chamber membership.

Holding a passion for politics and travel from a young age, Cox’s interests steered him in the direction of a career in International Relations.

“I wanted to become involved in the Australian foreign affairs space, but also generally broaden my knowledge of international within a legitimate structural framework, and not just YouTube videos and Wikipedia articles,” Cox said.

Cox said the Monash Master of International Relations provided him with critical career framework, as well as access to a bright network of talented academics and peers.

“It's a great course that is competently and passionately delivered. It will challenge you intellectually and force you to test your ideas and assumptions with people from extremely diverse educational and cultural backgrounds,” Cox said.

“For my specific job, the ability to view things from a non-western perspective and be more empathetic to alternative perspectives is something I have learned from Monash that has been incredibly useful.”

Cox initially secured his internship by approaching AustCham directly and enquiring about opportunities. The company had an opening, and Cox was selected following a phone interview.

Once he was undertaking the internship, he impressed by working diligently and networking with colleagues.

“By the time the internship finished there was a position open. While this position was in a different department, I believe I demonstrated many of the abilities they were looking for in their candidate during the internship,” Cox said.

“It felt great to break into the industry. All my doubts about my future were removed and I was introduced to a world of high quality, driven people.”

While researching his postgraduate options, Cox was immediately drawn to the research opportunities in Monash's Master of International Relations.

Inspired by his interest in Chinese language and modern history, Cox’s thesis explored ‘The fractious relationship between neoliberalism and nationalism: Ontological security in China.'

“The contradictions caused by Chinese socialism and neoliberalism colliding together are fascinating. When I saw the research project unit option. I knew I wanted to do something in this area,” Cox said.

While he is currently working within the business side of the Australia/China relationship, Cox would also be interested in one day being involved at the political level.

But whatever the future holds, he is adamant that he'll be well-prepped thanks to his internship and time at Monash.

“I know this job will provide many future opportunities for me, so I'm sure whatever I end up doing it will lead on from my time at the chamber and my studies at Monash,” Cox said.