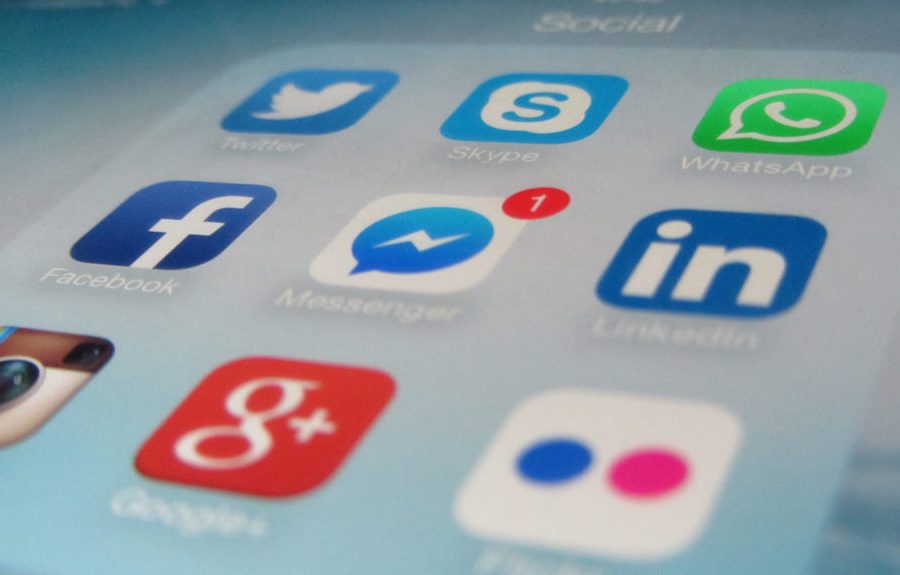 The advent of digital media has had a profound impact on the way that individuals view and manage their health.

Digital media offer citizens the opportunity to research and produce their own healthcare content, communicate via forums and provide a platform to campaign for change.

Lead researcher Professor Petersen said there are advantages of using digital media in the health sphere.

“Digital media technologies have the potential to improve access to traditional healthcare for those in remote areas or for individuals with a disability,” Professor Petersen said.

“These technologies have also given rise to phenomena such as crowd-funding, a novel way to raise money to fund expensive treatments.”

However, there are also concerns with digital media use in the health space.

“People can be led into dangerous territory, towards treatment providers that could be offering untested or clinically unsafe treatments,” Professor Petersen said.

And, of course, there is the issue of algorithm-driven advertisements online, leading individuals towards one health solution over another, possibly more appropriate, solution.

“Advertisements tailored to individuals based on their previous searches can lead to self-confirming kinds of evidence,” he said.

“Advertisements often use patient testimonials, which are the sort of strategies that are likely to capture people’s attention,” Professor Petersen said.

While patients tend to gain comfort and instruction from reading other patients’ stories, Professor Peterson stressed that treatment for serious conditions is often not a “one size fits all” approach.

The study aims to capture the opinions of people from a range of different health activist groups, including those representing HIV/AIDS, breast cancer and neurodegenerative conditions. It consists of an online survey and follow-up interviews.

The survey will explore how health activists are using digital media, what sources and techniques they employ, and whether digital media has played a decisive part in achieving the outcomes sought by activism.

Professor Peterson said, these days, individuals are often turning to their computers for health information before consulting with trained professionals. This could prove dangerous, as it can be difficult to assess the credibility of health advice on the internet.

“Through providing a picture of how digital media integrate into contemporary practices of health activism, we are hoping to gain insights into the role of digital media in healthcare-decision making,” Professor Peterson said.

He hopes the study will offer recommendations to regulators, whose powers, he says, are currently “quite limited” and more attuned to the pre-digital age.