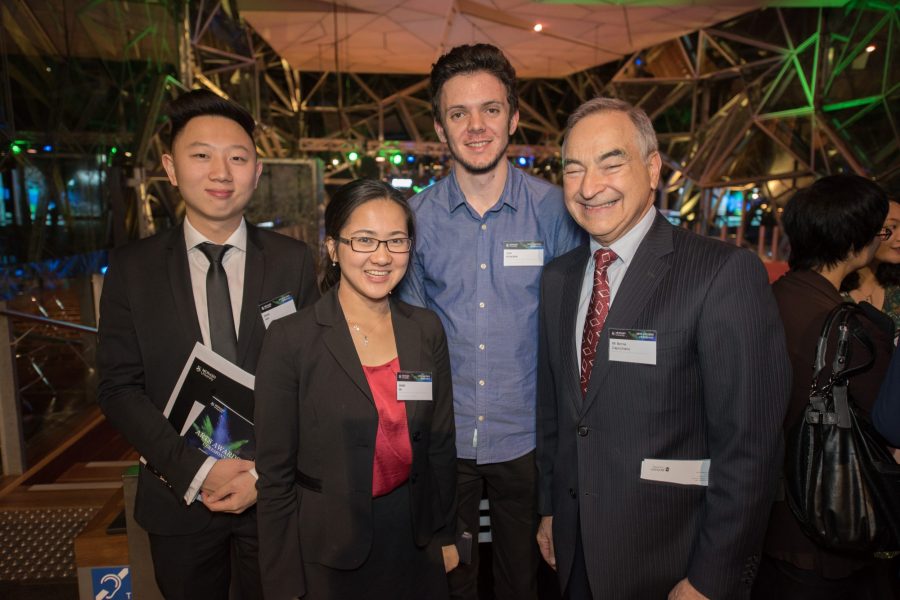 High achieving students from across the Faculty of Arts were celebrated this week at the annual Monash Arts Awards ceremony, showcasing the outstanding academic talent within the faculty, supported by generous donors.

Prizes were awarded for best first, second and third year, honours thesis and honours overall across each of the disciplines taught in the faculty. Prizes for best student in each undergraduate and masters by coursework course were also awarded, as well as a range of awards supported by generous donors.

Ms Barker, who has since completed her studies, says she was able to study abroad twice during her degree enabling her to put everything she had learned in to a “real-world context” as well as gaining a “valuable cross-cultural understanding of the world.”

“I absolutely loved the Bachelor of Global Studies, so I worked hard because I was passionate about everything I was learning. I am so grateful to Monash for offering such amazing opportunities as well,” Ms Barker said.

Many of the awards were made possible by generous donors including long-time donor Mr Bernie Capicchiano who has generously offered Bernie's Music Land Award every year since 1994.

Sarah Ha, winner of Bernie’s Musical Land Prize in classical piano said she almost didn’t attend the ceremony due to her assignment load but said she is glad she went.

“The Monash Arts Awards ceremony has encouraged me to continue exploring the beauty and richness of classical piano and music in general,” Ms Ha said.

“I was touched to see the generous donors in the front row – a tangible expression of their support in the areas close to their hearts.”

From the School of Philosophical, Historical and International Studies, donor awards included among others the Bernard & Helen Shulkes prizes, Gershon & Rose Hasen prize,  the John Laffin Memorial prize and the Kristi Kafcaloudis Memorial Prize in Holocaust and Genocide Studies. 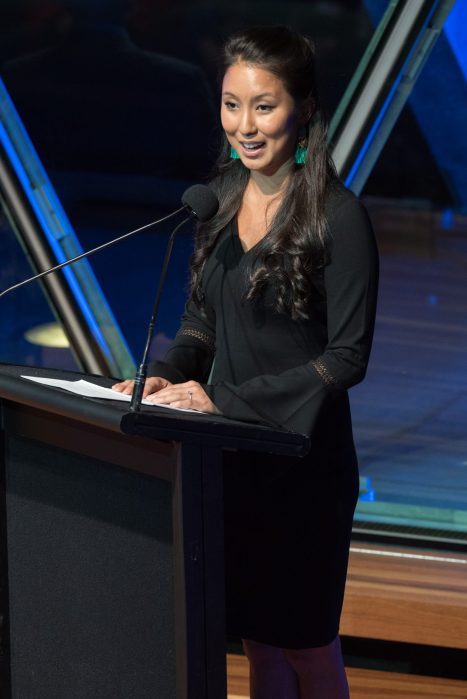 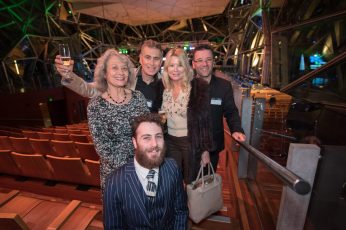 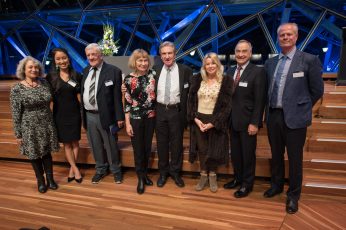 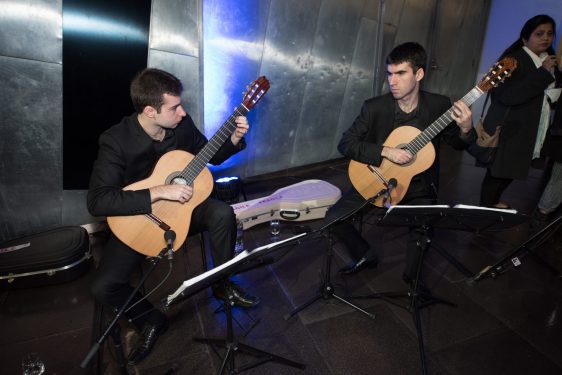 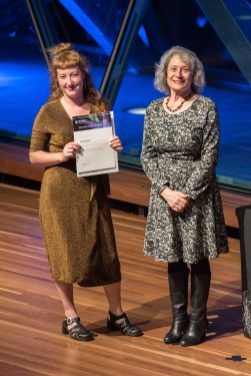 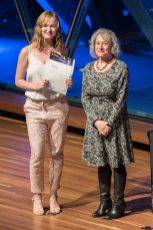 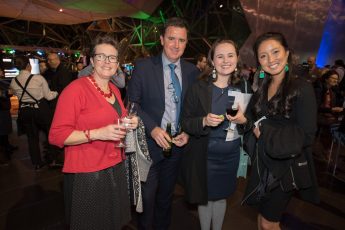 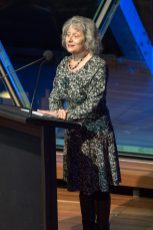 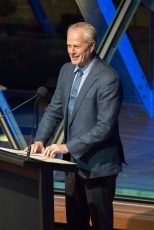 “It was an honour to receive this award in recognition of my hard work and dedication to my studies,” Stephanie Ruth, the Holocaust and Genocide scholar said.

“Monash provided resources to enhance my research and writing skills that were fundamental to my development as an undergraduate student.”

Awardees from the Monash Indigenous Studies Centre (MISC), which offers units encouraging students to understand the past and contemporary experiences of Indigenous Australians, emphasised the high-quality scholars working on behalf of Indigenous issues.

School of Social Sciences included donor awards from Mr Howard Brown in Human Geography, and for the Best Environmental Essay in the Master of Environmental Management and Sustainability.

Student at Monash for seven years, Alexander Coy took the title of highest achievement in the Master of International Relations and said he has never experienced a desire to study anywhere else.

“I truly believe what I have learned in that time will form an intellectual foundation on which to build all the life experiences that yet lie ahead of me,” said the hopeful public servant.

The School of Languages Literatures, Cultures and Linguistics saw the most awards for the night – a total of 50.

Master of Ceremony, Dr Felix Nobis, from the Monash Centre for Theatre and Performance, has attended all of the Arts Awards ceremonies since the event was initiated a few years ago.

“I think it creates a great sense of community within the faculty and showcases the diversity and excellence of Arts to parents and donors,” he said.

The guest speaker for the night, notable Bachelor of Arts alumna Sarah Holloway, Matcha Maiden and Matcha Mylkbar co-founder shared her career path leading to the global success of her businesses. But it wasn’t without her foundation in Monash that her achievements could have been realised.

“Studying languages at Monash favoured me when travelling the world,” Ms Holloway, who studied Japanese and French, said.

“You can take the girl out of Monash but you can’t take Monash out of the girl.”

Centre for Theatre and Performance