This project examines the proposed EU legislation on taxation of digital businesses. Since the existing international rules fail to capture the “taxable presence” of digital firms, finding solution to that problem is a key component of the ongoing OECD/G-20 Base Erosion and Profit Shifting (BEPS) project. Given the transnational nature of the problem, the ideal solution lies in a multilateral action as foreseen under the BEPS project. However, due to lack of global consensus, nations are taking unilateral actions worldwide. The proposed EU legislation is one of them.

The project aims to investigate the proposed EU law on the taxation of digital economy. Using content analysis research method and comparative approach, it will identify the strengths and weaknesses of the draft EU tax law. The project will contribute to the body of knowledge on one of the hottest tax topics in the international tax realm, having far-reaching implications both for the governments and digital industry. For businesses, such as for the Silicon Valley, key concerns lie in, for example, the "ring-fencing" of the digital economy (a treatment separate from the wider economy) as well as additional compliance burdens. Implications for governments, on the other hand, are fairly straightforward but profound, if such legislation is adopted in EU and other jurisdictions as it triggers a shift in the allocation of nations’ rights to tax cross-border digital business activities as home and host jurisdictions. Against that backdrop, the project investigates legal, political and economic implications of the proposed tax legislation.

In examining the proposed EU measures, the project will analyse the qualitative data in the form of official documents of European Commission, statutes, case law, legal reports, OECD work, discussion papers, etc relating to the policy area of digital taxation. By applying a mix approach, content analysis of that data, legal and political discourse, and economic analytical method will be adopted. Also, insights from policymaking and evaluation methods, in particular those incidental to taxes, will be used to examine prospects and implications of the draft legislation in question 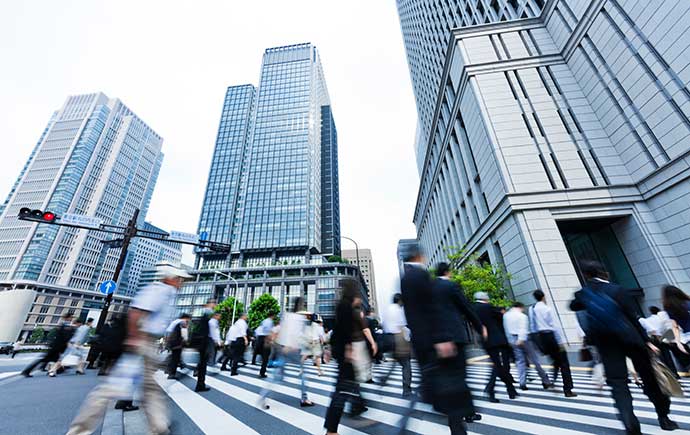