Climate change is one of the most pressing and complex problems that our planet is facing presently. International trade has become an increasingly noticeable source of greenhouse gas emissions. Trade is predicted to continue to grow considerably in the future. Its projected trajectory will in tandem accelerate carbon dioxide and other GHG emissions. As free trade agreements are being increasingly negotiated throughout the world, the questions of whether and how these agreements can be utilised to meet the Paris Agreement’s goal of stabilising global warming to well below two degrees Celsius above pre-industrial levels, warrant more and more attention.

The project will draw on the existing empirical studies and literature and rely on a variety of other primary and secondary sources. 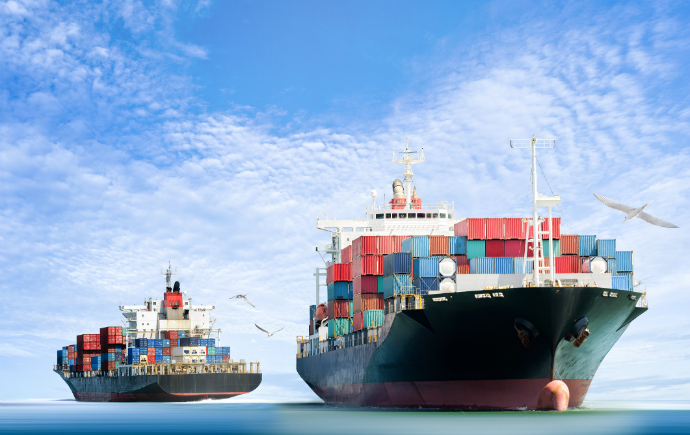