The (mis)use of Chinese aid in Africa 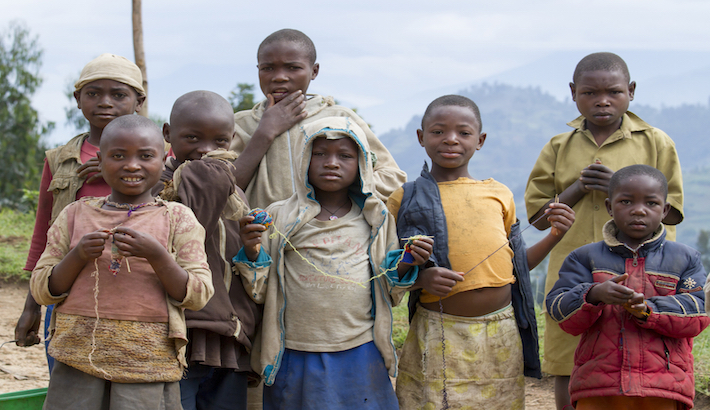 China has distinguished itself in foreign aid circles by taking a demand-driven, non-interventionist approach to the allocation of foreign aid. Unlike traditional Western donors, which have strict project appraisal policies, China leaves aid allocation decisions in the hands of domestic governments. Its stance has been praised for its responsiveness and respect for state autonomy, but it creates substantial scope for recipient leaders to fund projects that best serve their political interests rather than those of their neediest citizens.

To discover whether African political leaders use foreign aid to benefit their home regions, Associate Professor Paul Raschky and his co-researchers analysed data from 1,650 projects committed to 49 African countries – amounting to around US$83.3b in official financing – over the 2000-2012 period. They found substantial evidence of regional favouritism. In particular, current political leaders’ birth regions were found to receive up to three times more Chinese aid than other regions, including poorer regions with greater needs. Significantly, aid flows from the World Bank did not exhibit this pattern, suggesting China’s hands-off aid is particularly prone to political capture.

For corrupt dictators, Chinese aid is even better than the Western kind. China tends not to fuss over democracy, and it seldom objects to loans being spent on pointless grand projects... One study found that Chinese aid is highly likely to flow to the districts where African leaders were born.

These findings invite reflection on the degree to which inefficiency in aid allocation affects development outcomes, and the effectiveness of China’s foreign aid strategy. While the findings show that China’s aid allocation process is vulnerable to regional favouritism, other aspects – including that money typically remains in Chinese hands (potentially reducing the risk of corruption), and that less red tape is (allegedly) involved – may represent improvements on the traditional Western approach. For now, these remain matters for future inquiry.

To find out more

Aid on Demand: African Leaders and the Geography of China’s Foreign Assistance: "Our central argument is that the demand-driven nature of China's aid allocation process gives the political leadership of host countries substantial leeway to allocate funds to activities and locations that best suit their own interests.”

Read this article in The Economist:

Misplaced charity: “For corrupt dictators, Chinese aid is even better than the Western kind. China tends not to fuss over democracy, and it seldom objects to loans being spent on pointless grand projects: after all, it builds a lot of those at home. The money is easier to snaffle. One study found that Chinese aid is highly likely to flow to the districts where African leaders were born.”

Listen to Paul on ABC NewsRadio:

China's approach to delivering aid to Africa has both positives and negatives regarding corruption: “New Australian research says China's "hands off" approach to foreign aid can increase the risk of the money being used corruptly.”

Read this article in The Guardian:

African presidents ‘use China aid for patronage politics’: “Most of the $80bn of development funds sent to Africa went to areas where national leaders were born rather than the most needy”

Read this article in Reuters: