We study a common yet unexplored corporate governance phenomenon: the pledging of company stock as collateral for bank loans. We document a negative causal impact of pledging on shareholder wealth.

In many markets across the globe, corporate insiders frequently pledge their holdings of company stock as collateral for personal bank loans (henceforth, pledging). Pledging is valuable to corporate insiders because it relaxes their personal liquidity constraints that arise when a large fraction of their total wealth is tied up in company stock, but without jeopardizing their control rights in the firm. Funds accessed through pledged loans are typically used for two purposes. First, insiders can use loan proceeds to fund more personal consumption or to provide financing for investments in other assets. Second, pledging can be used to finance the purchase of additional company shares. This allows insiders to increase their control rights in the firm, while also levering up their firm-specific risk exposure.

While pledging has clear benefits for firm insiders, in this study we investigate its resulting wealth effects for outside shareholders. In recent years, pledging has emerged as a significant corporate governance concern among regulators, proxy advisers, and institutional investors. Most notably, during the 2016 U.S. proxy season, pledging became the fifth most common reason that Institutional Shareholder Services (ISS) advised against the reelection of a director. Much of the concern over insider pledging has arisen because of the central role it has often played in precipitating corporate scandals around the world. Yet, despite such concerns and the prevalence of insider pledging activity internationally, there is a lack of empirical evidence on its aggregate causal impact on outside shareholder wealth.

To test the causal effect of insider pledging on firm valuation, we employ a quasi-natural experiment facilitated by a statutory change in corporate law that places new restrictions on the voting of pledged shares for a subsample of Taiwanese firms.

We study the aggregate shareholder wealth effects of pledging by utilizing a rich and novel database of share-pledging activity for all publicly listed firms in Taiwan over the 2003–13 period. We choose to study pledging in this setting for several reasons. First, Taiwan possesses a superior pledging disclosure regime relative to many developed markets such as the United States or the United Kingdom. Specifically, Taiwanese regulators require that if any insider initiates, alters, or pays off a margin loan secured by company stock, then their company must make a public disclosure of the details underlying the pledging transaction within five business days. This allows us to identify the precise timing, size, and identity of every pledged loan and the adjustments in these loans over our sample period. Second, the Taiwanese stock market experienced a swift and unexpected regulatory change during our sample period that exogenously reduced the pledging incentives of insiders for a large subsample of firms. This allows us to draw causal inferences regarding the impact of pledging on firm value. Finally, Taiwan experienced a severe stock market–wide downturn at the time of the global financial crisis, providing another shock to enable us to assess whether pledging exacerbates the effect of an externally triggered stock price decline.

We show larger improvements in Tobin’s q for firms subject to an exogenously induced reduction in pledging compared with a matched sample of control firms that have no insider pledging. 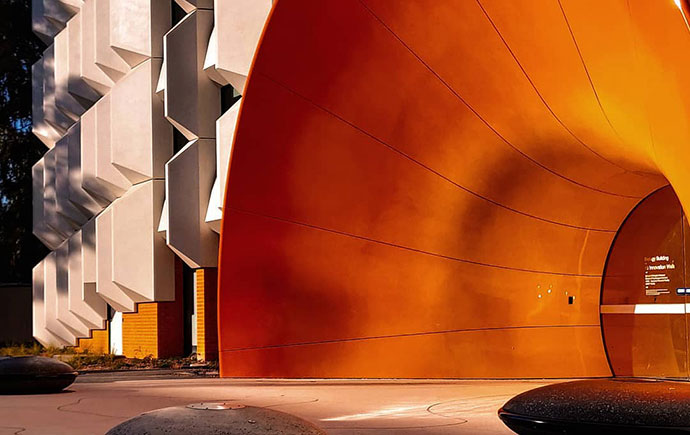 We conduct world-leading research on a wide range of law and business topics using a range of traditional legal, empirical legal, comparative and interdisciplinary methods.