Traditionally, donor governments and organisations have had the tendency to tie their aid contributions to specific purposes in developing countries. Historically, about 90% of all health aid has been tied. A problem often seen with this approach is that the health projects that donors fund do not always address the major health priorities of aid recipients. 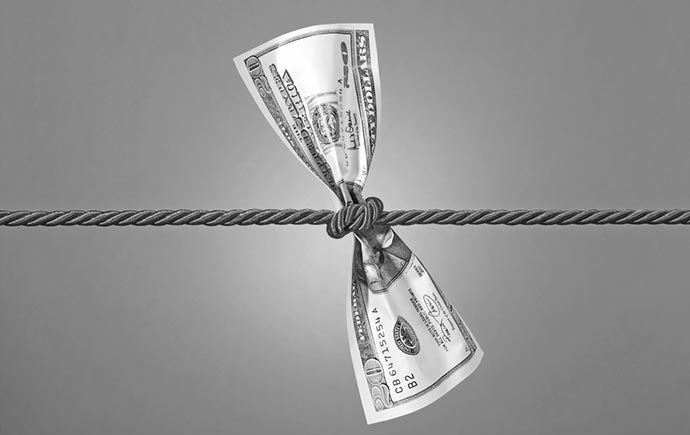 The Sector-Wide Approach (SWAp) to aid delivery aims to address this by increasing recipient government control over aid. Under a SWAp agreement, donors agree to support delivery of the implementing country's National Health Plan. This can be either by funding specific components of that plan or by delivering 'general sector support'.

Many donors are currently reconsidering their participation in health SWAp agreements. One reason for this is a lack of evidence regarding the causal impact of health SWAps and the difficulty of measuring recipient control over the allocation and reallocation of aid.

Using econometric methods, they first examined whether implementing a SWAp increased how much donors gave as 'general sector support'. Secondly, they examined if implementing a SWAp changes how aid was allocated across different health priority areas. All changes in SWAp countries were compared with a group of otherwise similar control countries.

There was also evidence to suggest SWAps facilitates reallocation of aid contributions away from maternal/child health. One possible explanation for this effect is that SWAp has facilitated increased recipient control over health aid and that - in view of recipient governments - too much aid has been directed towards HIV and maternal/child health relative to other priority areas.

This paper provides important evidence that SWAp has influenced aid flows in a manner consistent with the aims of the aid harmonisation agenda. Whether this has happened to the extent to be considered successful, remains open to debate. Ongoing research at CHE aims to inform this debate with the best possible evidence.