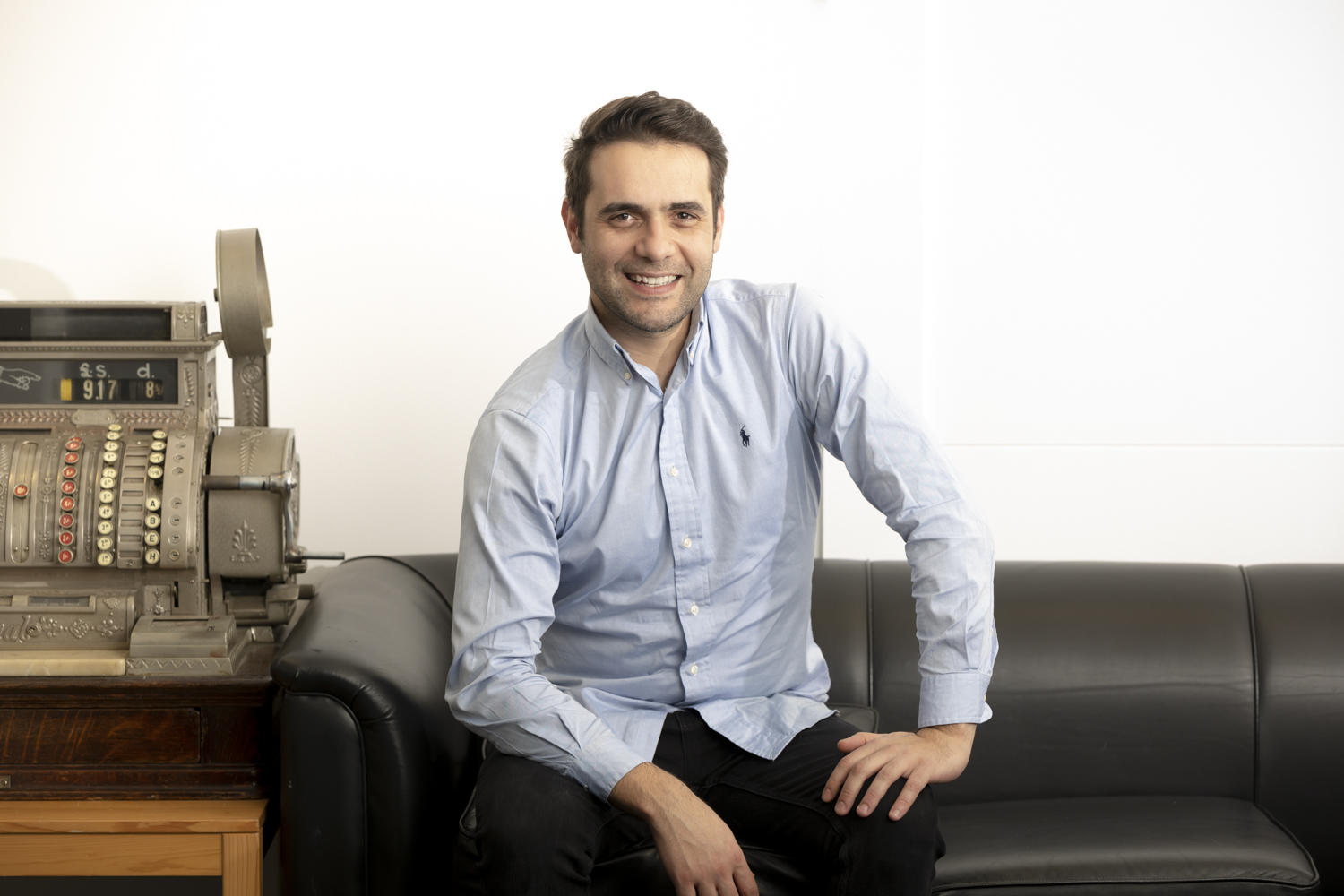 Kris Ivanovski has spent his first semester as a Scholarly teaching fellow at the department doing his best to provide a high standard of learning to all the new first year students.

“I’ve got a genuine passion for teaching. You can’t be in this industry and not be passionate. I love being with students and engaging with them. There is a sense of fulfilment every time.”

Kris Ivanovski works to change the dynamics of teaching and move away from the traditional one-way teaching that is still common across many universities. One method he’s fond of is called “Poll Everywhere”. Using their phones students can access a platform whereby they can answer questions in the classroom by texting and the texts appear on the screen. In this way concepts and questions are discussed while the students can stay anonymous.

Students are always looking for more and better feedback and one process he was working on was the super tuting room with sometimes up to fifty students and two tutors. The students have monitors, one tutor is delivering the content and the other is walking around in the class room. The students can use the monitors or draw straight onto the tables to solve problems.

“Everyone can get involved, we give them markers to draw and they can see questions on the monitors or tap into their phones. These are new methods we are developing”, says Kris Ivanovski.

Given the massive move to on line content, Kris Ivanovski is doing his best to refine the content and make it more interesting using video and other interactive tools to improve the connection between student and teacher in an online environment. In the future, he hopes to develop on line distant learning so that students who listen to his lectures live on line can actually ask questions interactively in real time through a platform.

But technology isn’t everything. Good old-fashioned story telling is also important to capture the attention of students and deepen their understanding of basic economic concepts. And Kris Ivanovski is not afraid of experimenting and being playful in the lecture theatre. At one of the very first lectures of the semester he usually brings up two randomly chosen students to the front of the classroom and gives each of them a consumer good – say rice and sugar - and makes them exchange them with each other.

“There you have it! We’ve been exchanging goods with each other for thousands of years. That’s the fundamentals of Economics. It always makes the students laugh and wonder what I’m doing. That’s all part of making them engaged”, he says.

Kris Ivanovski has been teaching for ten years, ever since he was an honour student himself at Monash University. After his Master’s degree, he worked for government for two years but found he missed teaching and learning and came back. He has a Ph.D in Economics from Monash and throughout his PhD studies he kept refining his teaching skills. He has also taught at Deakin university and University of Melbourne. In 2017 he received an Excellence in teaching award and his unit was one of the most highly ranked at Monash.

Who was your favourite teacher and how did that person influence you?

“My favourite teacher was one of my Honour’s teachers, Dr Randy Silvers. I had him in third year undergraduate and he pushed me to do Honours. He brought a really good level of enthusiasm and energy. His drive and commitment was very inspiring and he was continually giving me feedback but also asking me to take initiatives. “

Since January this year Kris Ivanovski has a full-time position as a scholarly teaching fellow teaching micro and macro to first year students. And the semester has been a busy one. A thousand students are taking first year economics.

“I see Economics as very layered and that’s how I teach it. I start with the most simplistic concept first and give a real-world example, then I bring in the next more complex concept, give examples and keep going with the layers until it’s really rich. That takes time.”

One of the recent innovation projects he is involved with is streamlining the quality of tutors to make sure they are at an even, and very high, teaching quality. Early on in the semester he surveys their teaching skills in the class room and gives them feedback for improvement. He then returns some weeks later to monitor their progression. In parallel, students are asked to fill out surveys about the teaching experience to see if the improvements have filtered through to them. If this method proves successful it may be rolled out to other departments.