Reaching out to colleagues

A desire to collaborate more effectively with colleagues has been the impetus for the introduction of a new research group structure within the Department of Economics. 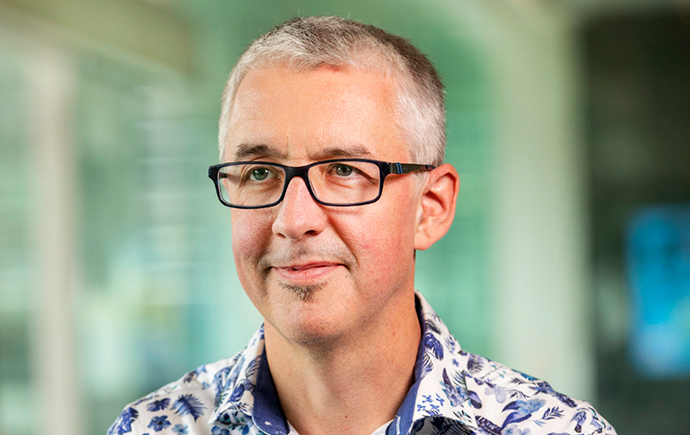 When Professor Sascha Becker first joined the Department of Economics, he already knew several of his future colleagues.

But with a department split across two locations, he struggled to see the full breadth of interests across the department.

So Professor Becker approached his colleagues with an idea: the introduction of research groups, each with a coordinator and a deputy coordinator.

"After various discussions in the department's Research Committee we decided to give it a try. We used the existing research interests as cited on the website. There were over 100 terms to describe what people do, and we tried to group them into eight research groups," he explains.

The result has been a better overview of what people in the department do and formalisation of existing informal groups such as Experimental economists and the Macro group, says Professor Becker.

"It turns out all groups are of roughly similar size and no one felt that there wasn't a group to match their interests," he says.

The idea of everyone belonging to at least two groups is to avoid fractionalisation and encourage cross-cutting research and a higher level of integration.

Anyone in the group can suggest ideas for activities. The coordinator of the group is a more senior researcher and the deputy coordinator is more junior.

"This is an opportunity for junior colleagues to be in charge of something they are excited about without it being too burdensome. It ticks boxes for future promotion and shows they have taken on leadership responsibility," Professor Becker says.

For Professor Becker, a key goal is to make sure all Post-doctoral fellows as well as PhD students belong to the groups and to boost mentoring as partly a group activity.

"The research groups will give PhD students more of an identity and hopefully make them feel more comfortable approaching senior academics because they are all part of the same group," he says.

The different groups will be described on the website and have a dedicated URL where all the members are presented along with their different activities.

Job market candidates will find it easier to see where they might fit in and the groups can be consulted for recruitment.

"In the Development, Growth and History group, we started by taking stock of what we're already doing, such as reading groups, annual conferences and seminars, and we are already doing a lot of activities which are now more transparent for everyone to see. In the future, we can build from there and add more activities, so people can mix and feel they belong," Professor Becker says.