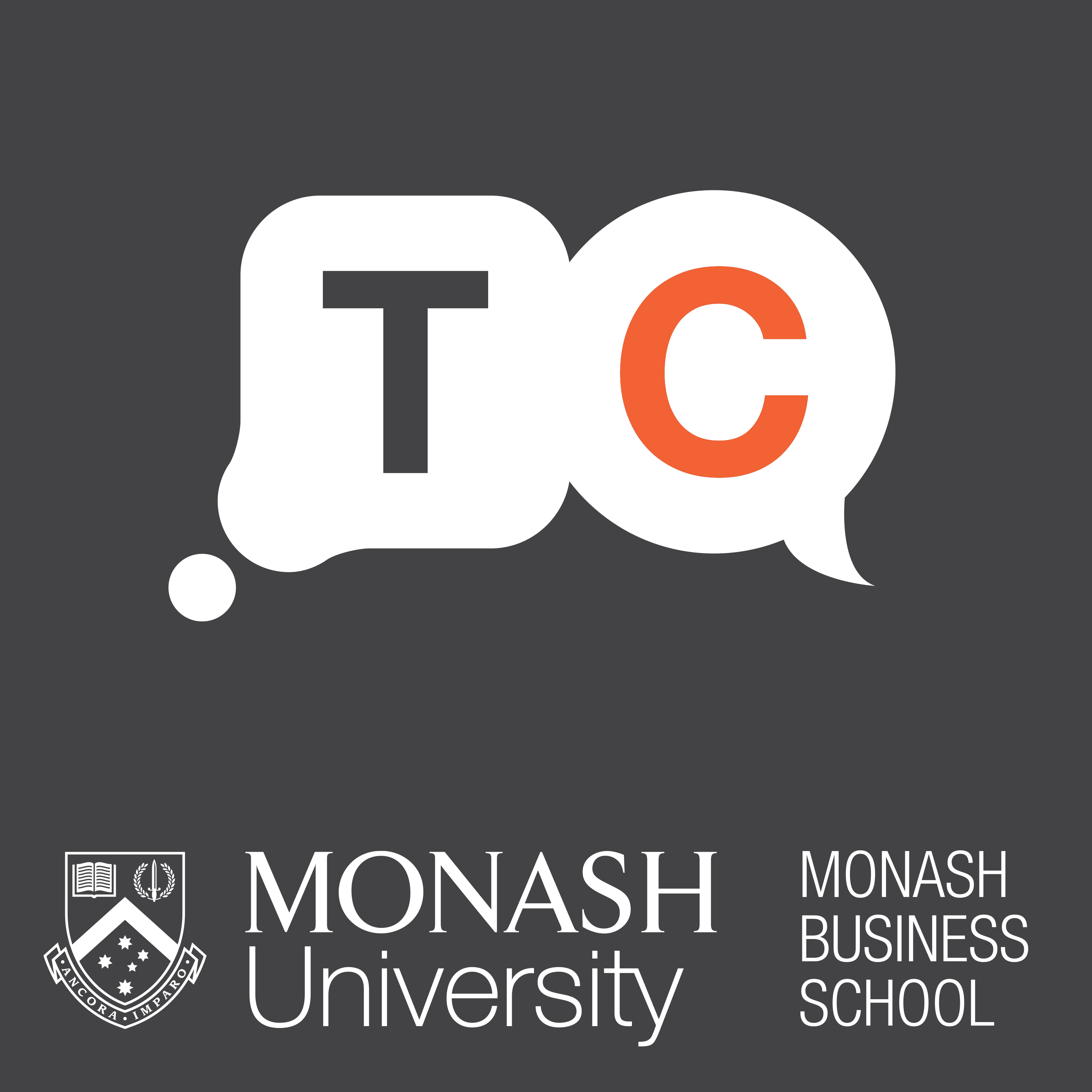 Thought Capital, the Monash Business School podcast has launched. It features researchers from across the Business school in conversation about their work with renowned business journalist Michael Pascoe. You can listen to Thought Capital on iTunes and Stitcher.

Go in and subscribe now for more interesting episodes.

The first episode features Lata Gangadharan’s research on female leadership and Vice Chancellor Margaret Gardner’s experience in academia as a top female leader, a piece on the topic was featured in the Higher Ed section of The Australian.

If you have new research that you would like the Monash business School to write about and disseminate to a wider media audience please contact Impact editor Julie McBeth at Julie.McBeth@monash.edu

A huge congratulations to Andreas Leibbrandt who has been awarded with an ARC Future Fellowship.