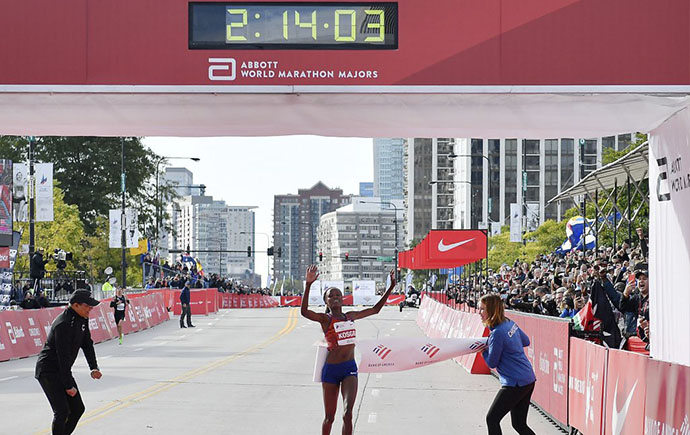 Simon Angus wrote about his predictions for marathon running in Monash Impact as Eliud Kipchoge ran a marathon in under two hours for the first time ever and Brigid Kosgei broke the women’s marathon world record. 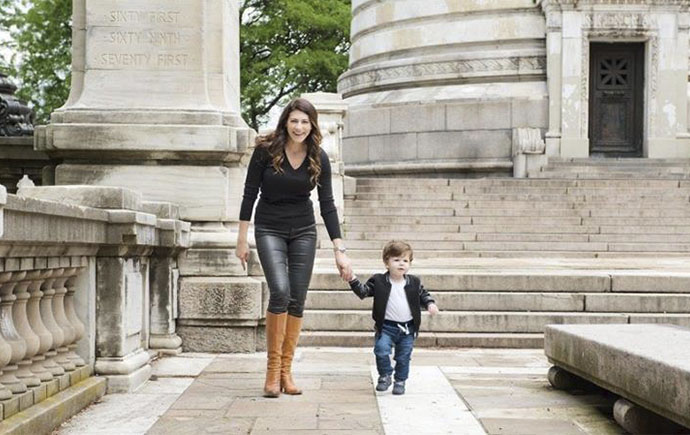 Al Jazeera featured Sascha Becker’s research on discrimination against women in the labour market and the penalty women pay for motherhood. 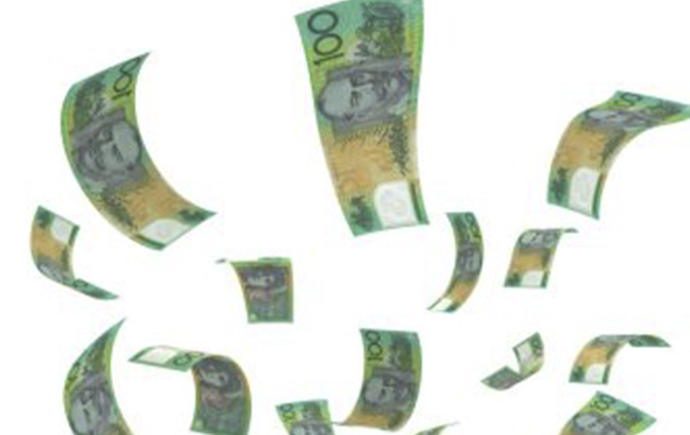 Radio National interviewed Zac Gross on their weekly show “The Money” on the consequences of household debt. Vinod Mishra was very busy in the media, participating to SBS no less than seven times. India’s largest commercial bank State Bank of India, is opening a branch in Melbourne, Australia. Here is a news story by SBS Hindi on how this move will benefit Indian diaspora in Australia. 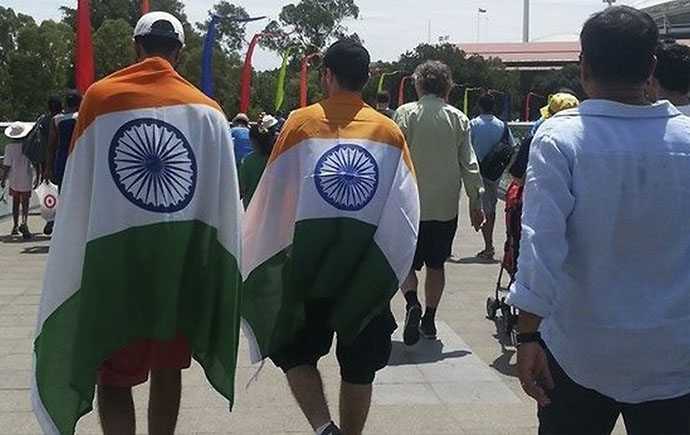 SBS Hindi News story featuring his interview (in Hindi) about the causes and consequences of outward migration from India. 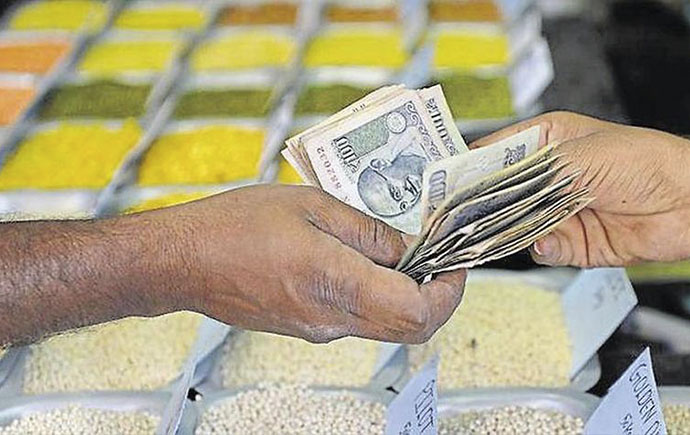 Is India heading towards recession?

On the economic slowdown in India. 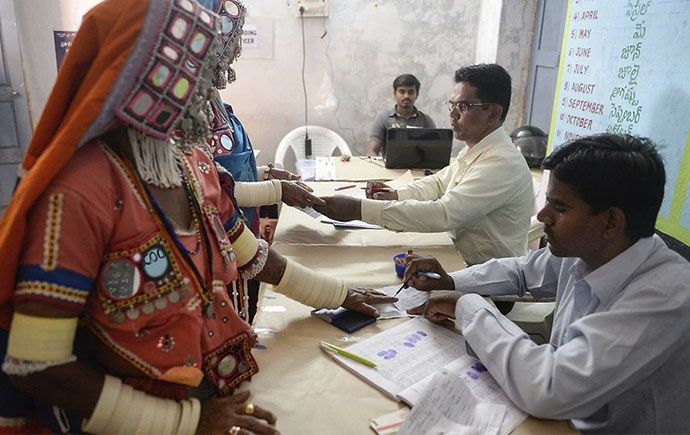 Can Indian exit polls be trusted?

SBS News on the issue of various reasons why opinion polls and surveys fail to predict election outcomes. 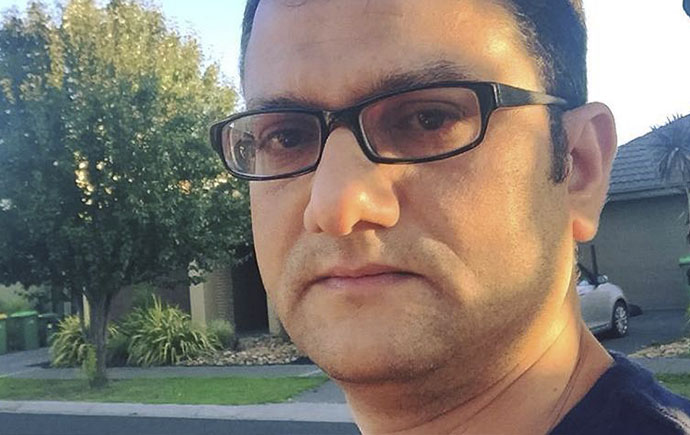 'No surprises for migrants in the near future'

SBS Hindi regarding the outcome of Australian Federal Elections. 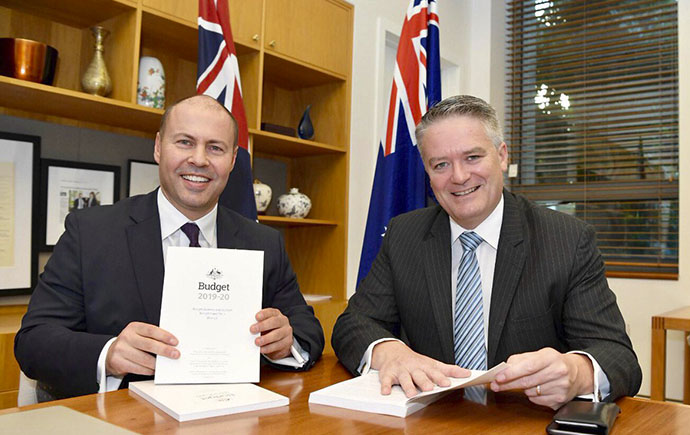 The challenge of India's growing inequality

Ranjan Ray and Gaurav Datt were featured in the East Asia Forum on the growing challenge of inequality in India. As inequality rises, so does the relevance of A.B. Atkinson's work

The Wire featured Ranjan Ray’s article on the work of A.B. Atkinson. 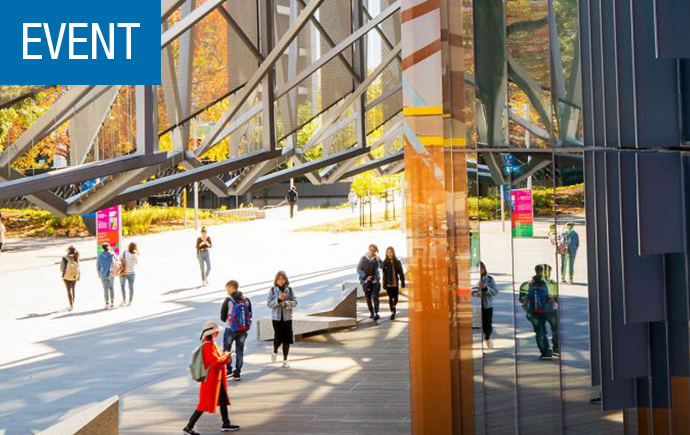 Co-hosted by the Centre for Development Economics and Sustainability (CDES) and Centre for Global Business (CGB) for researchers who conduct randomised controlled trials in both developing and developed countries. On November 19 Dr Malhar Nabar, Deputy Division Chief of the World Economic Studies Division in the IMF's research department will discuss the IMF’s latest views on the global outlook, risks and policy priorities. He is invited by the CDES to present at Park Hyatt Melbourne at 6 pm.

2019 Monash Workshop on Digital Economy and Industrial Organization was organised by Chengsi Wang, Zhijun Chen, Arthur Campbell and Chongwoo Choe on October 16. Here are some of the photos from the day:

Jaai Parasnis is part of an inter-faculty team of eight researchers from four faculties. Awarded $68,607 over two years for project 'Tolerance of Uncertainty and Ambiguity (ToU/ToA): Identifying mechanisms for integrating this critical Future Education skill into higher education (HE)'. Feedback from the Panel: “This is an important concept and an under-researched area that has potential to benefit many students and faculties. Excellent approach and the application was well-written.” Gennadi receiving the first prize in the translator category. 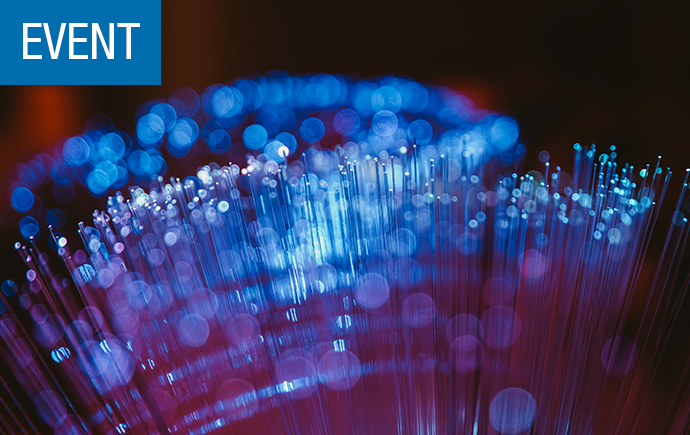 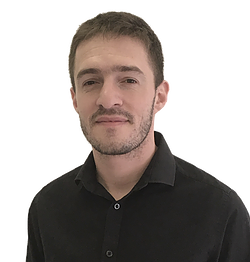 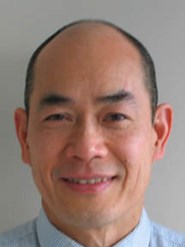 Simon Angus has broken the all-time high for media citations for the Business School with his article on when the sub two-hour barrier might be broken for marathons. The article was picked up by over 200 media outlets around the world.

“I was getting questions from all over the world and I did four or five radio interviews and several people that I really admire have taken it up”, says Simon. Although the men’s sub 2 hour marathon record is the obvious headline, Simon hopes the biggest impact the article will have that there is a female equivalent record.

“I hope there will be a female equivalent of the men’s record. My suggestion in the paper is at 130 minutes for women. I hope someone takes that up to give females the world over a clear target to go for.”

Nathan Lane’s research on South Korea’s policies in the 1970’s was featured in: https://voxdev.org/topic/public-economics/where-are-we-economics-industrial-policies

Jaai Parasnins Teaching, Gender and Labour Market Incentives (with David Carroll and Max Tani): Working paper available here This research is covered in media as an article in The Conversation, reprinted in SBS Insight and The Mandarin.

Several members of the Department presented papers at Decline and Rise: Asia since the Industrial Revolution, a joint conference of the All-UC Group in Economic History and the Economic History Society of Australia and New Zealand (EHSANZ), at Caltech on February 8-9.

Edwyna Harris (with Sumner La Croix) gave a paper on 'Understanding the early crisis of colonisation in South Australia: New evidence on wages, prices, and welfare, 1838-1845'; Weijia Li on 'Meritocracy, decentralization, and local dual leadership: Theory and historical evidence'; Lionel Frost (with Luc Borrowman, Charles Fahey and Dmytro Ostapenko) on 'Railroads, land settlement, and land values: Evidence from semi-arid Australia'. Nathan Lane was to present on 'Manufacturing revolutions - industrial policy and networks in South Korea', but unfortunately could not attend due to ill-health.

There is a strong tradition of scholarship in economic history at Monash. John McCarty, who held the inaugural Chair in Economic History from 1968 to 1996, was a founding editor of Australian Economic History Review: An Asia-Pacific Journal of Economic, Business & Social History. Monash-based editors of AEHR include Boris Schedvin, Tony Dingle, David Merrett, Edwyna Harris, and Lionel Frost. Harris and Frost continue to serve on the editorial board; Frost is the current president of the EHSANZ.

The Masterclass focused on some economic insights into 3 aspects of the Australian Football League (AFL) and Cricket Australia (CA):

Is sport more attractive to watch when the outcome is uncertain? How competitively balanced should we expect AFLW to be? Has the introduction of bonus points in state cricket led to more aggressive play?

Wayne Geerling ran two very successful economics education workshops in February across both Clayton and Caulfield campus where 64 people attended. The seminars will be repeated later in the year.

Asad Islam, on behalf of South Asia Research Network (SARN) at the Centre for Global Business, organized a conference in collaboration with the CDES in Colombo in economic development in South Asia on 7-8 January. More details about the conference are in the link below: http://www.ips.lk/ips-monash-conference-highlights-new-research-economic-development-south-asia/

Anmol Ratan visited the division HSS at Caltech from Jan 23-March 1, 2019. He gave a seminar titled "Inequality in Double Auction markets" on Feb 14, 2019. And attended a party to celebrate the 80th birthday for Prof. Charles Plott at Caltech.

For the full list of upcoming seminars, please refer to: https://www.monash.edu/business/economics/impact-and-engagement/conferences,-seminars-and-events

We are very pleased to welcome the following visitors to our department: James Murphy, Professor of Economics, University of Alaska Anchorage, visited the Department 4 – 11 March.  Professor Murphy is on the Editorial Board of the

In addition to meeting with staff and PhD students, Professor Murphy presented his paper ‘Tying enforcement to prices in emissions markets: An experimental evaluation’ in the BET seminar series. The paper presents results from laboratory emissions permit markets designed to investigate the transmission of abatement cost risk to firms’ compliance behavior and regulatory enforcement strategies.

Professor Anthony (Tony) Venables is visiting us for four weeks starting March 18. Tony Venables is Professor of Economics at the University of Oxford where he also directs the Centre for the Analysis of Resource Rich Economies. He is a Fellow of the British Academy and of the Econometric Society.

Former positions include Chief Economist at the UK Department for International Development, professor at the London School of Economics, research manager of the trade research group in the World Bank, and advisor to the UK Treasury.

Tony was the keynote speaker at the Economics of Cities workshop, help on March 25-26, at Monash Caulfield Campus.  The workshop is jointly organised by CDES and Infrastructure Victoria.  Professor Yves Zenou and Associate Professor Asadul Islam also presented at the workshop.  During his visit, Tony will be located in H4.55, Economics, Caulfield Campus.