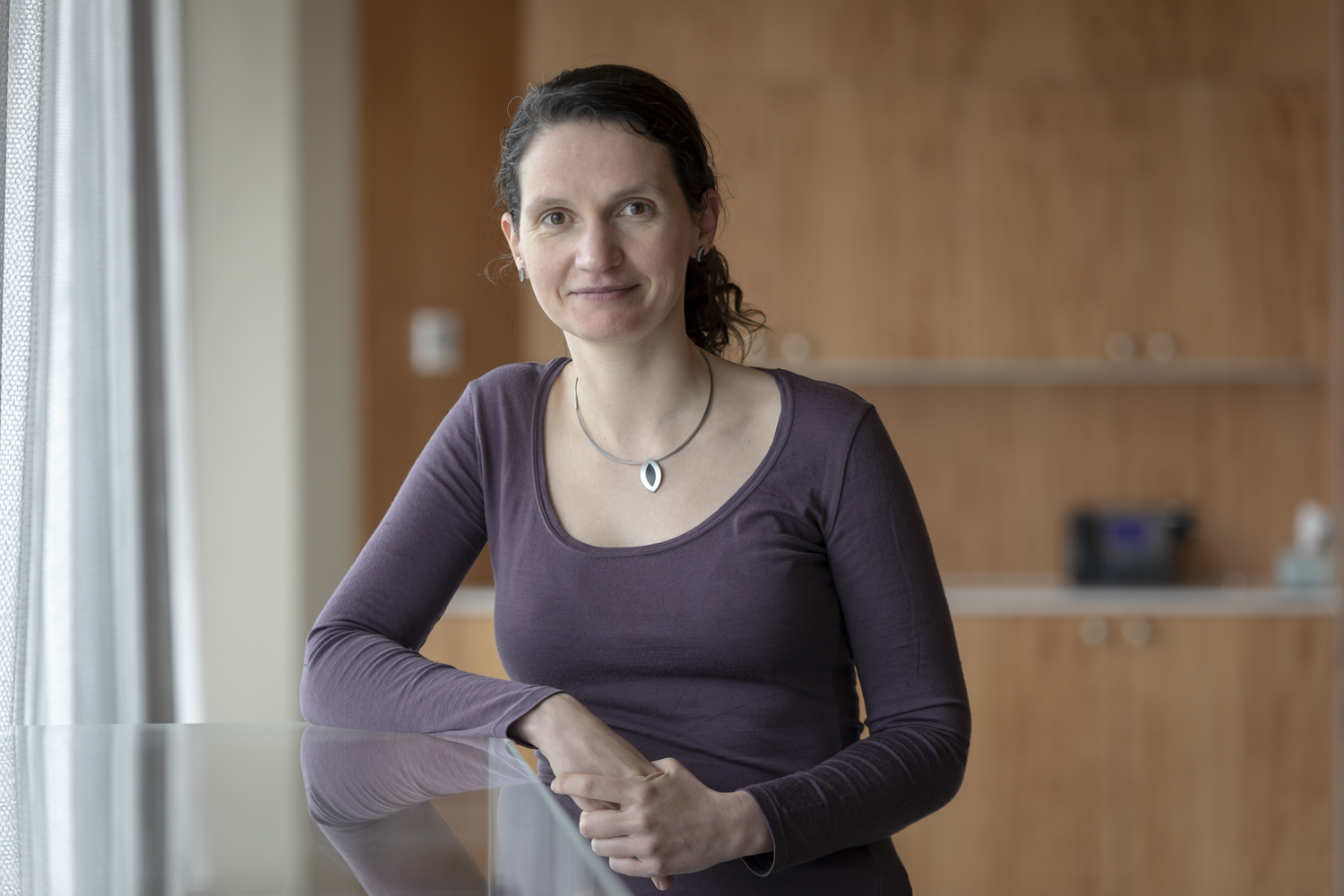 Senior Lecturer Dr Michelle Rendall doesn’t like the question “where are you from?”. It always gets so complicated. She was born in Chile but has several passports from many different countries.

"I am really from nowhere. I feel rootless and I think that’s one of the reasons I’m in Australia. I’m willing to go anywhere in the world."

She has lived in Chile, Colombia, the US, Norway, Germany and most recently Switzerland,

The question of what is her mother tongue gets equally complicated.

"I speak Spanish, German and English, all with an accent. That’s what I grew up with."

After some years in Switzerland Michelle and her husband were looking to move to an English-speaking country. America seemed too boring, and after Brexit, Britain lost its’ attraction.

"We were looking for a new adventure and Australia sounded good. I had some offers from Europe but it seemed too safe a choice. Monash gave me a good offer and judging by the people I met I would have some great colleagues", she says.

Michelle has been at Monash Business School since last November, based at Caulfield.

"We have a young child and the work life balance here is good. People are nice even if the city is large," she says.

The main drawback of Melbourne is the housing market. She’s still looking for a house - but feels houses are not quite up to Swiss standards.

Michelle specialises in gender and human capital related topics. She focuses on labour economics from a macro perspective. "I research topics like why do women choose different occupations compared to men, why do women earn less?"

Q1: What do you do when you are not working?

"Right now, I don’t have many hobbies because I’m busy with a ten-moth old but otherwise I like to hike and play tennis."

With a baby, there is no time for television or movies but Michelle is a keen cook, at the moment mostly experimenting with Indian dishes. She is also an avid reader both of fiction and non-fiction.

"I read a lot of Gabriel Garcia Marquez and Isabel Allende. I’ll be honest, I let my husband choose the books and we both get them on Kindle. I’ve been reading a lot about the world wars."

"No not really, but then I think most things are economics, it’s human behaviour."

Q3: What did you want to become as a child?

"I wanted to do something with maths. I wanted to be an astronomer but I think economics gives you more options."

Q4: Is there anything people should know about you?

"I’m an introvert so if people want to talk to me they have to approach me. I don’t mean to be rude, I’m just a little shy."