Sport makes a huge contribution to our economy and it rightly gains regular media attention, but often for the wrong reasons – board room disagreements aired publicly, prominent athletes suspended for use of performance enhancing drugs and high-profile player payment disputes are just a few examples. This panel challenged the status quo by questioning whether sports administrators and boards really have their eye on the ball. 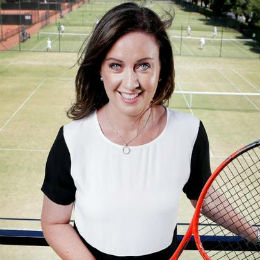 Brigette is a leading executive in marketing, media, governance and a commentator on business issues, behaviours and ethics in the sport and recreation sector. Over a 25 year career, Brigette’s work in the sport and recreation sector has spanned leading organisations including the USTA, Tennis Australia, Golf Australia, the Australian Sports Commission and the Nine television network to name a few.

A member of the Monash University’s Business School Advisory Board and the Sport Environment Alliance Board, Brigette is a highly experienced and well-credentialed senior executive. Brigette has raised significant commercial funds and led the strategic review of the organisation since joining the board. 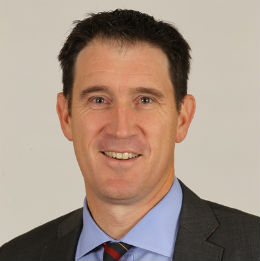 James Sutherland has been Chief Executive Officer of Cricket Australia since 2001. His role as CEO of Cricket Australia involves leading the national umbrella body responsible for the administration of cricket. It also involves a close relationship with the International Cricket Council (ICC) and the administration of global issues through the ICC’s Chief Executive Committee, of which he is a member.

In addition to his role at Cricket Australia, James is the Chairman of COMPPS – the coalition of major Australian sports – and was a board member of the Local Organising Committee responsible for staging the 2015 Cricket World Cup hosted by Australia and New Zealand. James was educated at Melbourne University and qualified as a chartered accountant, working for Ernst & Young before moving into sports management. He participated in the Executive Program at Stanford University in 2011. 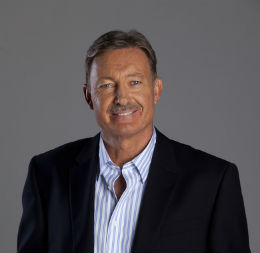 John Bertrand is an international sportsman, businessman and philanthropist. He skippered the winged keel Australia 2 to victory over the US Defender Liberty to win the 1983 America's Cup, breaking 132 years of American domination and in the process, breaking the longest-running record in the history of modern sport. The Confederation of Australian Sport voted the Australia 2 victory as the “greatest team performance in 200 years of Australian sport”.

A multiple world champion and Olympic medalist, in 25 years of international competition John represented Australia in five America’s Cup campaigns and two Olympic Games. In his business career, he built companies in the marine industry, property development in Australia and digital media in Silicon Valley.

He is President of Swimming Australia, including the Australian Olympic swim program. He is also Chairman of the Sport Australia Hall Fame. John holds a Mechanical Engineering degree from Monash University, a Master of Science from MIT in Boston and has an Honorary Doctorate from Victoria University.

In September 2016, he again won the world Etchell class sailing championships. He is a Legend of The Sport Australia Hall of Fame.John continues to mentor young aspiring Olympians. 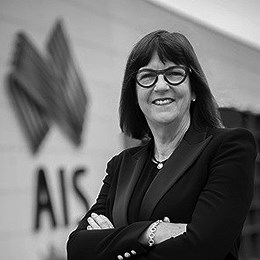 Kate Palmer started as the Chief Executive Officer of the Australian Sports Commission in January 2017. Prior to this, she spent ten years as Chief Executive Officer of Netball Australia. During this time, netball has grown to be among the largest participation sports in Australia, the Diamonds have remained on top of their sport worldwide, Netball Australia’s revenue has more than tripled in seven years and the national netball competition has been re-imagined twice and now has a major free-to-air media partner.

As well as being CEO of Netball Australia, Kate has been Chair of the Victorian Institute of Sport, CEO of Netball Victoria. Kate is a member of Chief Executive Women and has an Honours degree in Sport Science and a Masters in Sport Management.

In her leadership positions in Australian sport, Kate has created high performing organisations which have excelled in high performance and growing community participation, with good governance and people management. She has a successful track record of leading transformative organisational change.