Are Australian boards up to the task?

At their best, company boards shape corporate culture, ensure good governance and are accountable for the organisation's well-being. But Australia's boards have been accused of club-like behaviour, of lacking a social conscience and most recently in the Hayne Royal commission into banking, of outright negligence and even abuse of power. How has corporate governance in this country gone so wrong?

To take a hard look at Australian boards and their relationship with management, Graeme Samuel, A.C chaired the discussion among leader panellists, shaping a debate and open discussion with an audience Q&A.

He was a member of the APRA Panel to conduct a Prudential Inquiry into the culture, governance and accountability of Commonwealth Bank of Australia and is currently chair of the panel conducting a Capability Review of APRA. 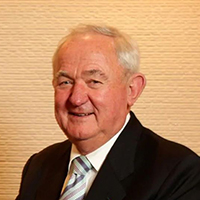 He is a member of Monash Business School’s Business Advisory Board. 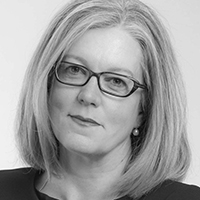 Karen Chester commenced as an ASIC Deputy Chair on 29 January 2019.Before joining ASIC, Karen was a Commissioner at the Productivity Commission since 2013 and Deputy

Karen has held directorships on several Australian infrastructure company boards. Before moving to the private sector, Karen held senior economic policy roles in the Australian Treasury and the Department of Prime Minister and Cabinet. 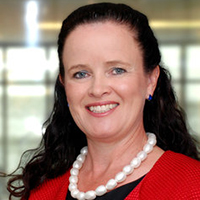 Sally Lead Partner for KPMG’s risk and board advisory service line and represents KPMG Australia in the ASPAC region for board advisory.

For over 10 years she has provided board advisory and risk services to board and executive groups across many industries including government, mining, health, financial services, pharmaceutical and water.

A board member herself on a number of not-for-profit organisations, she works alongside government and listed Boards delivering risk and board advisory services. 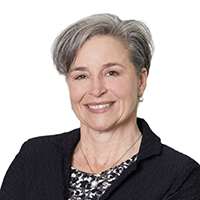 Lisa Gay is a non-executive director of Computershare Limited, Koda Capital and the Victorian Funds Management Corporation. She is also a Trustee of the National Gallery of Victoria.

From 1990 to 2010 Lisa was General Counsel and Managing Director of the Goldman Sachs Group Australia and its predecessor JBWere and Son.