Ethical leadership is hard. How do you make the right decision when you face competing interests, conflicting advice, partial information and tight deadlines? What if doing the right thing is bad for the bottom line in the short-term or damages your career prospects?

Featuring in-depth discussions and practical skill development, Executive Ethics is a substantive online program on how you can strengthen your organisation's ethical leadership.

By their very nature, ethical issues present no easy answers – but this program provides essential know-how to help executives approach them with confidence and clarity. As a participant of this program you will:

Introducing the concept that the quest for ethical leadership stretches over a lifetime of career roles and personal responsibility. Participants will be introduced to key ethical frameworks that can be brought to bear on decision making and we'll work through some foundational philosophical question.

We shift our attention to the organisational context. Understanding behaviour at work requires a detour into moral psychology, and the strong but often unconscious human propensity to act in our own self-interest. Most ethical failures are not the result of deliberate corruption by bad people, but of poorly designed systems and processes, particularly systems of reward that encourage questionable behaviour. Putting ethics and values into practice, we look at how to build and sustain a values-based organisational culture.

Approximately four weeks post-completion of the program, participants will come together in a follow up session to reflect on the practical challenges and insights that have emerged since completing the program. This is an important opportunity to consolidate the program outcomes, reconnect with peers and build motivation for the ethical journey ahead. The Cranlana Executive Ethics Program is suited to Senior Leaders in all sectors of the Australian workforce. 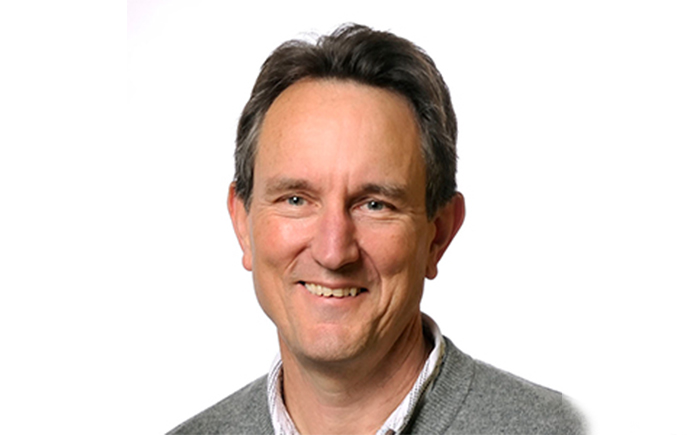 Peter Mares has been working with Cranlana Centre for Ethical Leadership since 2013. Peter has a background in journalism and public policy research and is the author of three books: No Place Like Home: Repairing Australia’s Housing Crisis (Text, 2018); Not Quite Australian: how temporary migration is changing the nation (Text, 2016) and Borderline (UNSW Press 2001), an award-winning analysis of Australia’s approach to refugees and asylum seekers.

Peter spent 25 years as a broadcaster with the ABC, mostly with Radio National. During that time, he served as a foreign correspondent based in Hanoi and presented national radio programs, including the daily current affairs show, Asia Pacific, and the weekly public policy discussion program, The National Interest.

Peter is a regular contributor to Inside Story magazine and an adjunct fellow at the Centre for Urban Transitions at Swinburne University.