Australia's relationship with China remains frosty and the major threat to world trade – the conflict between the US and China is far from resolved. We talked to three experts from Monash Business School about where the future of trade is headed and what it means for Australia.

Australia is one of few developed countries in the world that exports more to China than it imports. When the relationship with our largest trading partner is rocky, to say the least, there may be other roads to consider in the future.

“Rather than rely on China and export a large part of our GDP to one single country, we should establish more customer bases in other countries such as India, Japan, Korea, and other South East Asian countries. Especially India which achieves an economic growth rate higher than China. I also think China will change within the next four to five years. However, Australia still needs to maintain good relations with China and wait for the Chinese political regime to change,” says Professor He-Ling Shi from the Department of Economics.

The wider trade conflict between the US and China is far from over even if it is less inflamed under the current US presidency. Most of the higher tariffs imposed at the height of the US China trade war are still in place and the impact is mostly on US firms, according to a recent report from the American rating agency, Moody’s Investor Service. And coping with this conflict is no easy feat for Australia caught in between the two superpowers.

"One 'new' area of international activity that is currently the subject of new regulatory regimes is trade in and the use of digital products and services, especially in the financial sector"

“Australia is having to juggle a very significant balancing act between being part of an alliance with the US, and China, which we’re so enmeshed with from a trade investment perspective that to even attempt to disentangle ourselves in a realistic way is going to prove too difficult and too damaging for our economy,” says Dr Paul Kalfadellis, Course Director of the Master of Global Business.

All of these trends are having a destabilising effect and being played out on the world stage of multilateral organisations such as the WTO.

“States’ faith in the multilateral system has been rocked. The  trade wars where states are circumventing rules, using and also misusing rules to achieve their geopolitical aims, or exerting economic pressure all indicate a move away from the multilateral system. We have even seen the US withdrawing cooperation at the WTO to starve the Appellate Body - the peak judicial body of the WTO -  of members and so the dispute settlement system has been left in limbo,” says Senior Lecturer Dr Nicola Charwat from the Department of Business Law and Taxation.

She believes Australia needs to work out what kind of approach it wants to take within the WTO.

“The WTO provides a forum within which a country like Australia that has a legacy of punching above its weight when it comes to international relations, can have an impact. I think there are positive signs that multilateralism can work, and that Australia can be a part of the solution. For example, many States have agreed to an interim dispute settlement process to side-step the current disruption to the Appellate Body,” says Dr Charwat.

Understanding the complexities and dynamic forces that influence world trade requires considerable expertise. The multidisciplinary Master of Global Business will greatly deepen your knowledge of the future of global trade. Designed to build on your work experience and undergraduate degree, the course will give you a thorough understanding of the economic, political and social forces that impact businesses internationally. You’ll gain a comprehensive and multi-displicined view of global business and graduate with the expertise to successfully navigate international trade and business across a number of settings.

Designed in conjunction with industry experts, the Master of Regulation and Compliance will equip you with the knowledge and skills to manage beyond compliance, through exposure to international best practice and cutting-edge regulatory technologies.

“Regulation and compliance is relevant to all sectors of world trade and all forms of international business activity, from purchasing or selling goods overseas, logistics, building and running new operations in different jurisdictions to using international financial services. One 'new' area of international activity that is currently the subject of new regulatory regimes is trade in and the use of digital products and services, especially in the financial sector, which is one of the key areas we address in this degree” explains Dr Charwat.

Interested in gaining the expertise to navigate the complexities of world trade? Find out more about the Master of Global Business and the Master of Regulation and Compliance. 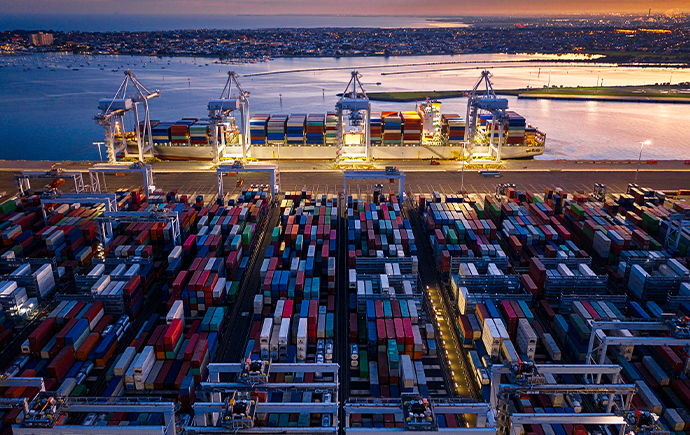 Australia's relationship with China remains frosty and the major threat to world trade – the conflict between the US and China is far from resolved. We talked to three experts from Monash Business School about where the future of trade is headed and what it means for Australia. 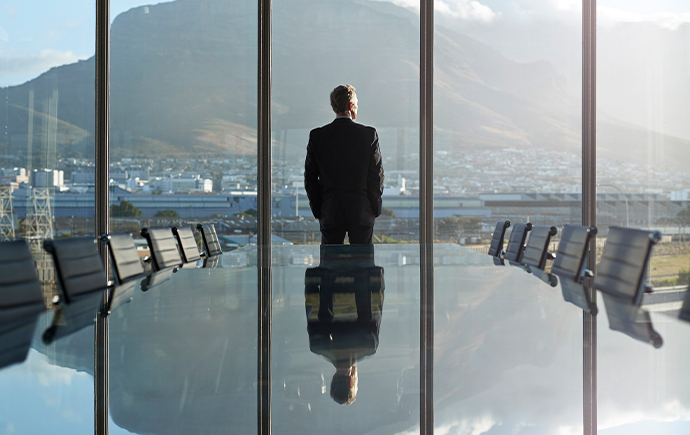 Why unsustainable businesses are doomed

No corner of our world is immune to the climate crises, especially not the business world. Just being profitable is far from enough. Being sustainable in the long run is crucial if a business is to survive. 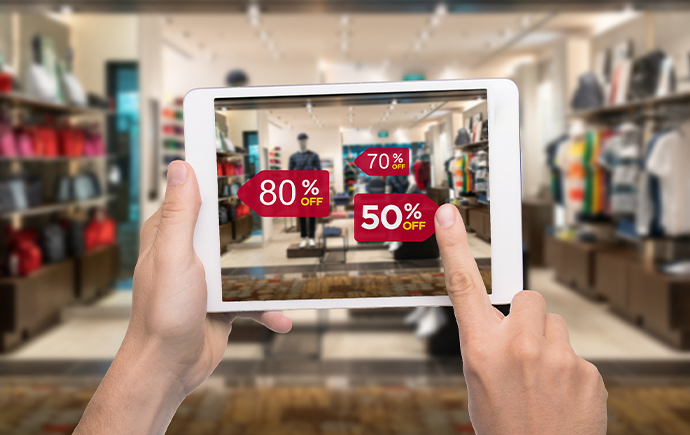 The future of marketing

Digital transformation has changed marketing in ways few could have imagined. And digital technology is the foundation that will drive major marketing trends for the foreseeable future.