Monash Business School leads the world in what many consider the next generation of economic studies, network economic theory – a model which examines social networks and how people are linked to each other. 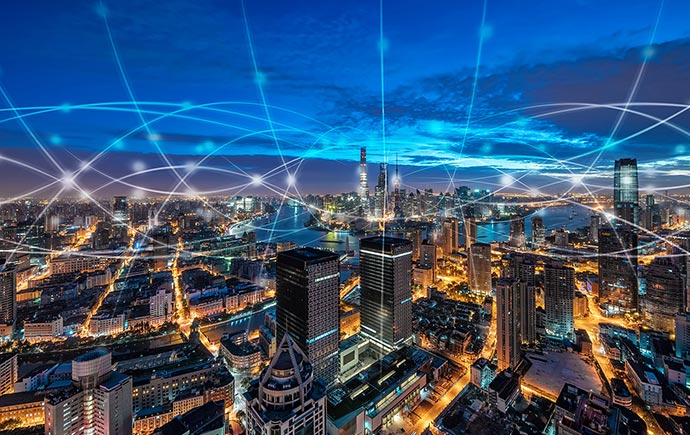 One of the world’s leading scholars in network economics, Professor Yves Zenou, is based at Monash Business School where he holds the Richard Snape Chair in Business and Economics.

Leading global scholars including Professor Matt Jackson (Stanford University) and Professor Sanjeev Goyal (Cambridge University) will join Professor Zenou in Melbourne for the first time in a week of learning and teaching around importance at the Symposium: Social and Economic Networks Symposium and Summer School from 24 June – 29 June 2018.

Network economic theory shows how people interact, providing a mathematical model for the testing and predicting of relationships, along with the interpretation of behaviour.

Prof Zenou’s ground-breaking research has demonstrated how network economic theory could reduce crime in Sweden by up to 30 per cent.  He will be sharing his breakthrough research – along with potential implications here in Australia – at the symposium.

During his research into networks, Professor Zenou, established the 'key player' concept - originally developed for analysing criminal activity. The key player theory is proving useful across multiple settings. It identifies networks developed from direct interactions between two people and the ripple effect of links between their friends. 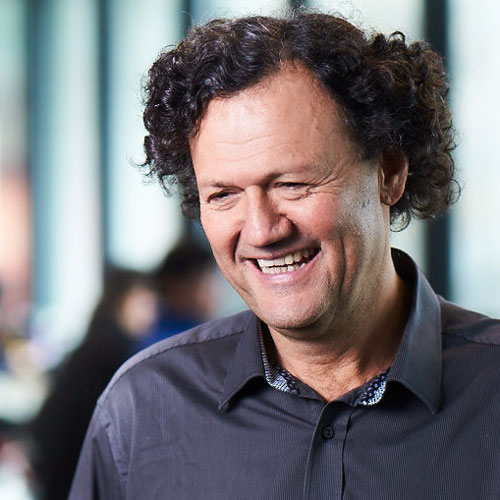 He considered targeting key players in criminal activities, rather than those committing the most crimes, could actually yield better results

"It would seem obvious - in order to cut crime, go after the kingpins. But identifying who these people were was not easy. Police generally have lots of information, but no way of sorting fact from fiction," Professor Zenou says.

"My research shows that people two or three links away from an individual can still have an impact. By creating a network of information, charting the links and different connections between criminals, we were able to arrive at the 'key players' police should be targeting."

Spurred by the evolution of communication technologies such as the internet and social media, economists began looking at networks following changes in our abilities to communicate over distances. All of this has made social networks incredibly relevant - the week has attracted students and people, from around the world who are interested in this burgeoning area of study.

With the growth in network-related research the symposium will address the issues that have been raised by leading academic research on networks both from an empirical and theoretical perspective.