How does the new spit test for coronavirus stack up? 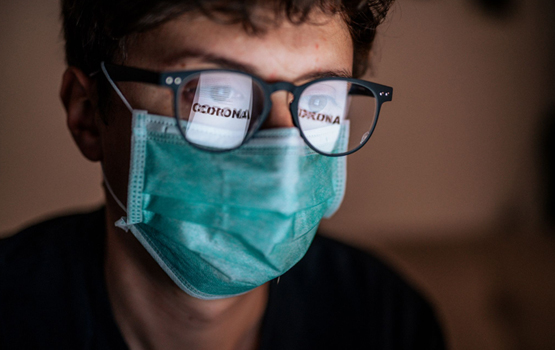 ABC News asked Monash BDI’s Professor Stephen Turner, among others, for his expert opinion on the value of the new saliva test for detecting COVID-19.  Victoria has just rolled out the test as a more pleasant, albeit slightly less exact, extra line of defence to nasal/throat swab tests in the fight to contain outbreaks, the broadcaster reported. “With a swab test, the amount of virus you need is a lot lower, so it's more sensitive,” Professor Turner said. “Whereas with saliva, you need a lot more virus to get a signal.”

Professor Turner concluded that the benefits of saliva testing far outweighed the disadvantages. He said he hoped more tests would be done on a broader range of the population as people who did not get a test because they didn’t want a swab down their throat might be more amenable to a saliva test. The story was later posted on ABC News’ live blog.