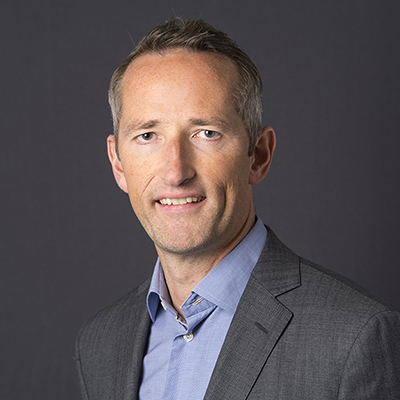 The media coverage of new a gene controlling the body's waste disposal system, led by the Monash BDI’s Associate Professor Roger Pocock, continued in early January. An article by Grant McArthur featured in the Herald Sun, the Daily Telegraph, The Advertiser, Cairns Post, Geelong Advertiser and 30 other syndicated news outlets. The research, published in eLife, identified a highly conserved mechanism in worms and humans that controls the removal of toxic protein aggregates, hallmarks of neurodegenerative diseases.