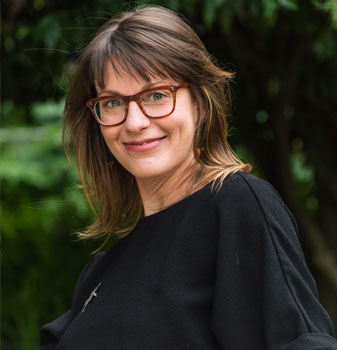 The Herald-Sun and Daily Telegraph were among media outlets reporting on a study led by Dr Claire Foldi that showed a neurobiological basis for anorexia nervosa, a condition with the highest mortality rate of any psychiatric disease. The study, published in Biological Psychiatry, used an animal model of anorexia to reveal the neural pathways in the brain responsible for the disease. The research potentially opens the way for therapies that could target these pathways. Dr Foldi said it provided the first direct evidence for a neural circuit linking cognitive flexibility and pathological weight loss. “It’s hoped that these insights will provide sign posts for new pharmaceutical interventions or, at the very least, demystify the biological origins of the disorder,” she said. Anorexia nervosa affects up to 3 per cent of Australian teenage and adult women.