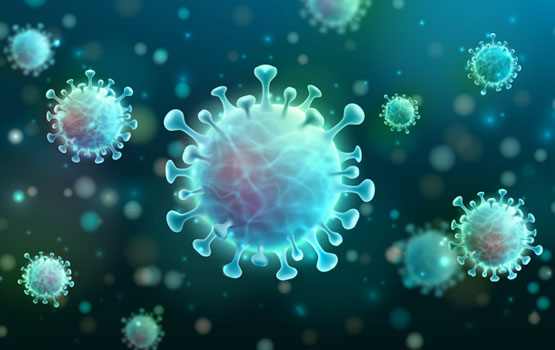 The BDI’s Professor Stephen Turner added a scientific voice to the controversy over the development of Oxford University’s COVID-19 vaccine. The Age, The Sydney Morning Herald and CathNews reported that three heads of churches wrote to the Prime Minister saying the vaccine being developed by AstraZeneca would be ‘‘ethically tainted’’ because it was created from cells from an aborted foetus. Professor Turner said human embryonic kidney HEK 293 cells had been widely used in cell biology research for decades and were being used because they were safe. He said in The Guardian, in an article reproduced by msn news, that the cell line was a well-known cellular "workhorse" and a proven method to effectively develop vaccines. “It actually produces a lot of the virus, and that's really important if we're talking about billions of doses,” he said.