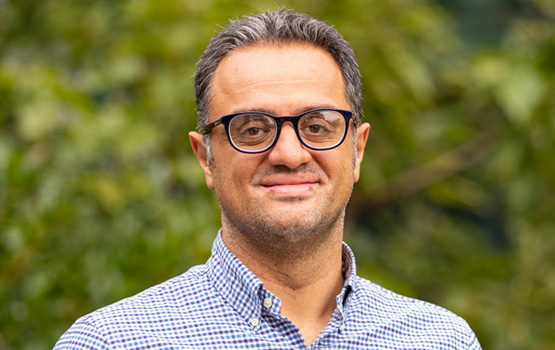 Dr Pouya Faridi has been awarded funding to further his work into novel targets for paediatric brain tumour immunotherapy.

Congratulations to Dr Pouya Faridi who was recently awarded an Ideas Grant in the 2020 round of the Priority-driven Collaborative Cancer Research Scheme.

The Scheme brings together government and other funders to fund cancer research in Australia. It is managed by Cancer Australia, collaborating with the NHMRC, which assesses applications and endorses grants in recognition of their scientific merit.

Dr Faridi (Purcell Lab) will use the grant funds to further his work into novel targets for paediatric brain tumour immunotherapy. His project is a collaboration between Monash University, the University of Zurich, McGill University and the University of Pennsylvania.

“Around 40% of all cancer deaths in children is due to brain cancer,” Dr Faridi said. “We have developed new technologies which opened our eyes to (previously) hidden targets for treatment,” he said.

“We are also working closely with families who have lost their beloved children because of brain cancer. We hope our efforts lead to treatment for currently untreatable brain cancers in kids.”

While acknowledging that the ‘right’ treatment might be a long way off Dr Faridi said, “I am very excited, motivated and feel responsible to bring new hopes to patients and their families through my research.”

Dr Faridi said he’d like to thank Professor Tony Purcell for his support and guidance, and also the Isabella and Marcus Foundation for its contribution to the project.

2020 was a successful year for Dr Faridi.

It was awarded in recognition of, and to progress Dr Faridi’s research into developing precision vaccines for paediatric brain tumours, with a focus on Diffuse Intrinsic Pontine Glioma (DIPG), the deadliest type.

The prestigious award sets out to identify and reward cancer research excellence in Victoria and encourage future research leadership.

This work could pave the way for therapeutic vaccines to be developed in the fight against melanoma, which kills one Australian every five hours.