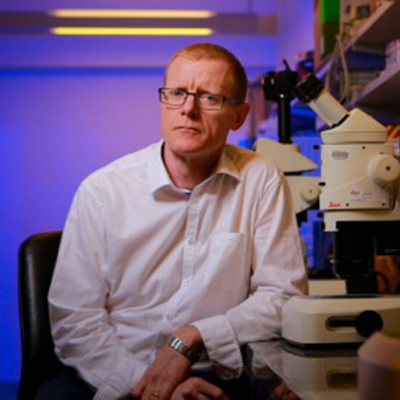 "This is highly-deserved recognition of Jamie’s sustained high-impact contributions to biomedical sciences, and the award is another reflection of the Monash BDI’s world standing, and will strengthen our connections with leading scientists in Britain." 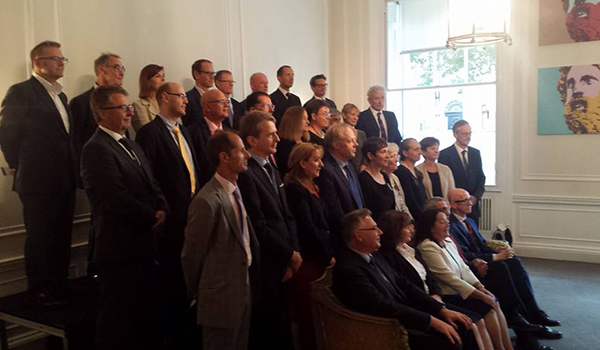