This is a past event.

Although there is an increasing number of women and girls participating in sport, particularly in those traditionally considered as masculine-only sports (football, cricket and soccer), there has not been a rise in women taking on coaching roles from community to elite level.

This seminar will begin to unpack some of the challenges and opportunities of increasing the number of women involved in sports coaching and will explore why having female coaches is important in all levels of sport within Australia.

Join Professor Richard Pringle from Monash Education as he addresses some of the core issues in growing the number of females in coaching roles across the sports sector. Richard will draw on the diverse experiences of three industry professionals:

This seminar is supported by ACHPER Victoria.

Can't attend the event? Register to watch it online via live streaming from your home or at Peninsula campus. 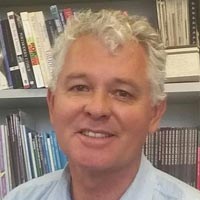 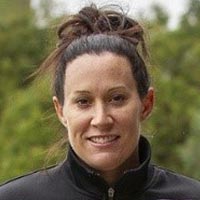 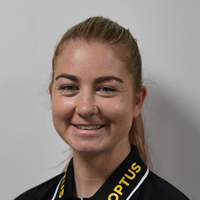 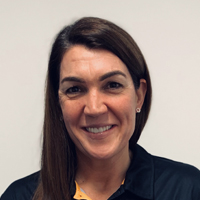 This is a past event and registrations are now closed.

Please see our other upcoming events.

Fill out my online form.