To support the next generation of energy leaders, contact Donor Relations Development (STEM) at donor.relations@monash.edu for a confidential discussion.

Find out more about donating to Monash

The Scholarship has been established to honour the memory of AEMO’s founding Chief Executive Officer, energy reform leader and Monash alumnus Matt Zema, and is designed to support the next generation of leaders to meet Australia's energy sector challenges. It was created with the support of the Council of Australian Governments (COAG) Energy Council and in partnership with the Australian Energy Market Operator (AEMO).

The Zema Scholarship aims to create a cohort of energy professionals with advanced multidisciplinary knowledge across engineering, information technology as well as business and economics. The program is intended to deepen student’s expertise, unlock their full leadership potential and help them gain exposure to Australia’s national energy industry. The scholarship provides a $35,000 per annum stipend and will support the successful applicant for the approved duration of their PhD candidature, to a maximum of three-and-a-half years.

The inaugural Zema scholarship recipient, Lakshan Bernard from the Faculty of Engineering, said he was honoured to receive the Zema Energy Studies Scholarship in 2020, which will provide him the opportunity to expand his knowledge in electrical engineering and contribute to the future of emerging energy markets. 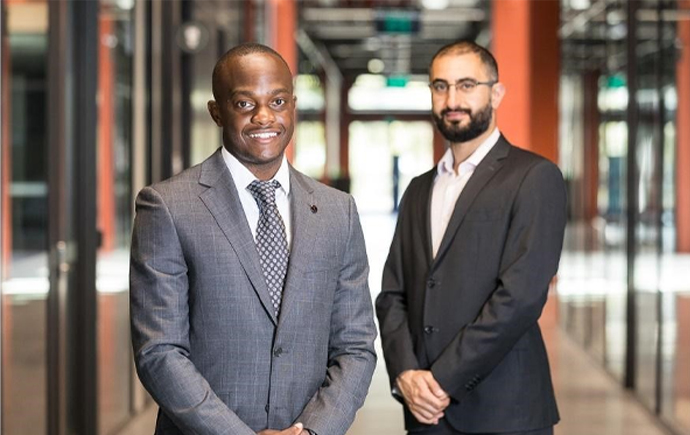 Mr Vincent Makota, from the Faculty of Engineering was selected as the 2021 Zema scholarship recipient. Mr Makota’s research will investigate how emerging technologies such as grid-forming inverters can be used to reliably integrate more renewable resources with minimal impact into our transmission network, and be part of the solution for a more stable grid. 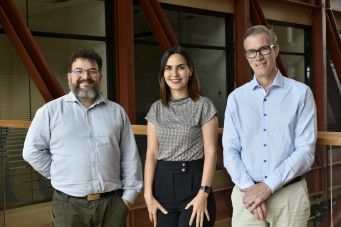 As the founding CEO of AEMO, Matt Zema epitomised the spirit of energy sector reform leadership, bringing a passion for customer-centred reform, first to Victoria, and then nationally.

From 1999 to 2008, Matt was CEO of the Victorian Energy Networks Corporation (VENCorp), which was responsible for operating the principal transmission system for gas in Victoria and for the planning, procurement and augmentation of the Victorian electricity transmission network. Matt successfully led VENCorp through a number of complex emergency events, such as the gas supply disruption from the Longford incident in September 1999, and electricity supply issues in January 2007 due to severe bushfires and in April 2008 due to damaging storms.

Prior to this, Matt worked in general management roles with PowerNet Victoria, GPU PowerNet and GPU International, extending himself beyond the strong engineering foundation he had built at the State Electricity Commission of Victoria from 1983. He progressed quickly with exposure to regulatory management issues, IT, and people leadership and development.

Matt was appointed inaugural MD and CEO of AEMO in 2009, leading the transformation of the newly established entity, and building its reputation as a trusted, respected, independent resource for policymakers and industry.