Professor Tony Marxsen receives Medal of the Order of Australia

The 2021 list for the Medal of the Order of Australia (OAM). On behalf of the Monash Energy Institute, we would like to congratulate Professor Tony Marxsen who was recognised on the 2021 Queen’s Birthday Honours list for his professional work and contributions to the community. The honours highlight the importance of engineering for a more successful, sustainable and safe Australia. 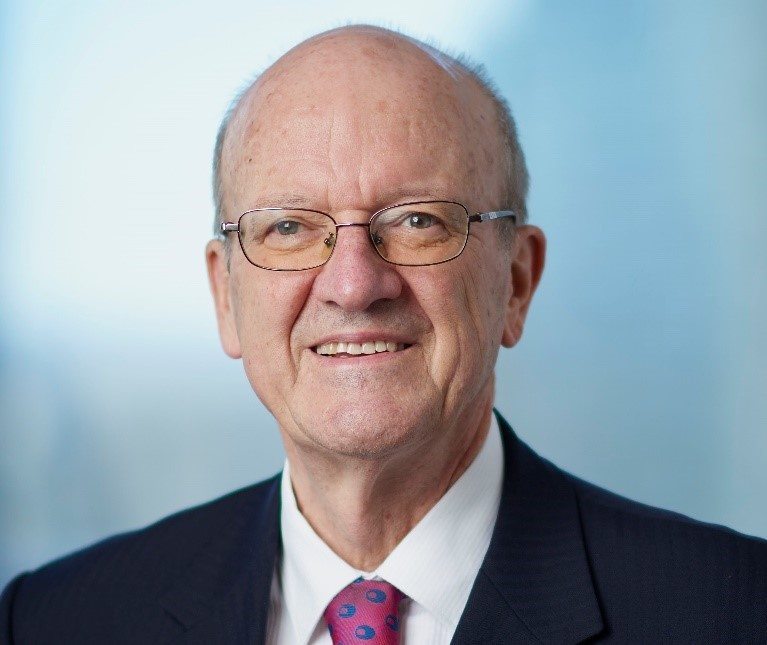 Professor Tony Marxsen was the recipient of the Medal of the Order of Australia for services to Engineering. This award recognises Tony’s leadership in electrical engineering; in technologies related to powerline bushfire safety and in innovation for more renewable penetration in weak grids. He will receive his medal at an investiture ceremony at Government House later in the year.

Monash Alumnus, Professor Tony Marxsen, graduated in 1977 with a PhD in Electrical Engineering. He spent 30 years with the State Electricity Commission of Victoria where he gained exposure to power engineering and grid management. He later held a variety of leadership roles with many different companies. Tony was the chairman of AEMO until November 2017. He was then nominated for a professorship at Monash in 2018 within the Faculty of Engineering. Since March 2019, he has been the chair of the Monash University Grid Innovation Hub, a virtual institute between Engineering, IT and Business and Economics.

Dr Behrooz Bahrani, Senior Lecturer in the Faculty of Engineering and co-Director of the Monash Grid Innovation Hub, sees Tony as an exemplary and visionary leader.

“Tony has helped us significantly in the last two years, probably more than any Adjunct Professor. He has been in the energy industry for almost 50 years and it is a pleasure to work with him. He has a wealth of knowledge, experience and wisdom and he has the ability to see things from angles you could never imagine. He was an instrumental-help in the success of many projects, including a recent project that focused  on integrating more renewables into weak grids,” said Dr Bahrani.