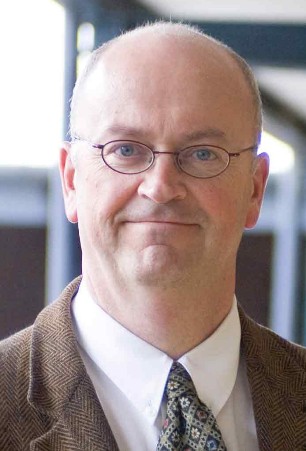 Two researchers from Monash University have been recognised at a prestigious international conference for their research into the psychology behind public transport fare evasion.

Monash University Chair of Public Transport, Professor Graham Currie, and Lecturer Dr Alexa Delbosc won the Best Research Paper award in the area of Transport Policy at the World Conference in Transport Research at Tongji University, Shanghai. The paper was selected out of over 200 papers from leading researchers in many countries.

Their research, which was conducted in partnership with Public Transport Victoria, showed that there is a small group of public transport users in Melbourne who regularly avoid paying for their fare. These ‘recidivist’ fare evaders accounted for revenue losses of $54 million each year, or 68% of lost revenue from fares. In contrast, accidental fare evaders only cost the system $4 million per annum.

Since Professor Currie and Dr Delbosc delivered their findings, Public Transport Victoria (PTV) has saved tens of millions of dollars in revenue loss through a range of measures, including increasing rates of ticket checking on trains, buses and trams.

Professor Currie was very pleased to accept the award. He said, ‘This award provides a strong academic endorsement of our work which was very successful in reducing revenue loss from fare evasion.’