Fantastic Voyage to the 'nanoverse' one step closer 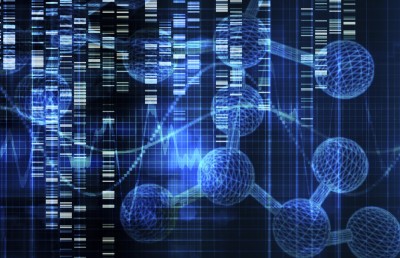 Robots so small they can enter the bloodstream and perform surgeries are one step closer, a research team from Monash University has discovered.

Led by Dr Zhe Liu, the Monash Engineering team has focused on graphene oxide – which is a single atom thick – as an effective shape memory material.

Graphene has captured world scientific and industrial interest for its miracle properties, with potential applications across energy, medicine, and even biomedical nano-robots.Until now shape memory effects have only been observed in materials larger than approximately 10nm. Graphene Oxide is approximately  1nm thick.

In contrast to other shape memory materials, the Monash team discovered that subjecting certain forms of graphene oxide to an electric field caused shape changes almost instantaneously and retained the new form until stretched back to its original shape.

“Aside from being able to transform at high speeds, graphene oxide has many other advantages over existing shape memory materials. It is incredibly light, has a high density to strain ratio, is very stable, and is able to perform a relative size change of 15 per cent, compared to shape memory alloys, which only change by four per cent.

“Like the science fiction movie, Fantastic Voyage, our research brings one step closer intelligent biomedical nano-robots that can be delivered into a living cell for future cellular surgery,” Dr Liu said.

Dr Liu’s team, from the Monash Centre for Atomically Thin Materials (MCATM) and Mechanical and Aerospace Engineering department at Monash University, made their discovery through computer simulations.

“We are excited now to use our research to create the compound we have predicted. That would be amazing,” Dr Liu said.

The research was published in Nature Communications.