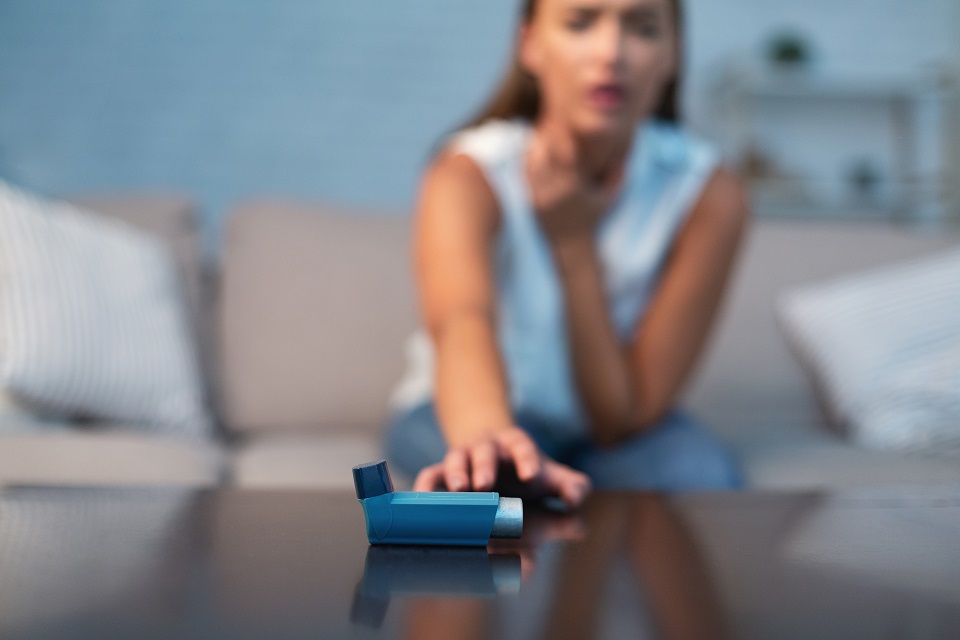 In a world-first study, researchers conducted a series of experiments using X-ray scattering and computer modelling in order to find a low-global warming replacement propellant for asthma inhalers.

By 2030, the propellant tetrafluoroethane (HFC-134a) will be banned from use in pressurised metered-dose inhalers (pMDIs), leaving the world’s 339 million asthma sufferers (2.7 million Australians) without a solution and short of breath – literally.

In 2019, the Kigali amendment to the Montreal Protocol mandated the beginning of a 10-year phase-out of HFC-134a – a potent greenhouse gas. Just 1kg of HFC-134a is equivalent to 1,430 kg of carbon emissions.

Unfortunately, this chemical is also essential to the operation of asthma inhalers. The pharmaceutical industry is now in a race to transition to more environmentally-friendly solutions.

The problem is that most potential replacements are highly flammable and unsuitable for human consumption. Dry powder inhalers are not yet suitable for all drugs, leaving many respiratory disease sufferers without an option.

But a world-first research investigation, led by Monash University, is looking to #CHANGEIT.

This technology allows researchers to see what happens to the spray particles inside the inhaler, and measure the density and quantity of the drug that various propellants can deliver asthma sufferers in order to identify the most promising replacements.

The research is being led out of the Laboratory for Turbulence Research in Aerospace and Combustion at Monash University in Melbourne.

Dr Duke has received an Australian Research Council Discovery Project grant of $185,000 to continue his fundamental work in helping asthma sufferers in the future.

“What we’re trying to do is find out whether there are alternative propellants, which behave properly, from the options that are safe. HFC-134a was previously found in our air conditioners and fridges before it was banned due to its high emission of greenhouse gases,” Dr Duke said.

“Pharmaceutical companies have stuck with HFC-134a because it works very well; and, most importantly, it’s safe for human consumption. One problem is all the environmentally-friendly options that have gone into your air conditioner and fridge are flammable or toxic, and we don’t know if they’re safe for the human body if ingested.

“Another issue is some chemicals have lower pressures and lesser densities which means they carry less of the drug into the airway. That means we’ll also need to look at redesigning pMDIs to maximise performance.

“Essentially we’re doing all the groundwork to give the drug companies the confidence to go to clinical trials knowing that all the engineering, chemistry and physics problems have been put to bed, and all they have to do is make sure that it’s effective and safe for patients.”

Asthma affects as many as 339 million people worldwide and around 2.7 million Australians. In 2015, the estimated cost of asthma in Australia was $28 billion. Roughly 40,000 Australians are hospitalised with asthma each year.