We take great pride in the distinguished service, achievements and successes of our alumni. Learn more about awards for alumni. 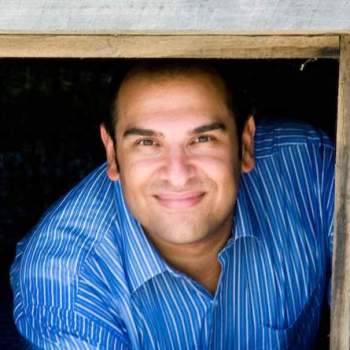 Milosh works at Telstra as a Principal: Traffic Modelling and Optimisation, is an Monash Engineering Electrical and Computer Systems Engineering Alumni and Adjunct Research Fellow. He has also been recognised by a range of Victorian State Government and Australian Government prizes and ambassadorships and the Telstra Outstanding Employee award five times! His research interests are in the areas of performance analysis, protocol optimisation and traffic modelling for wireline and wireless broadband access networks.

With more than 37 years experience in both national and global consulting industries, Paul has particular expertise in strategic planning and business development. Leading 12 successful mergers across China, Hong Kong, Africa and Australia.

Paul has been recognised by Engineers Australia each year from 2009 to 2013 as one of the 100 most influential engineers in Australia. 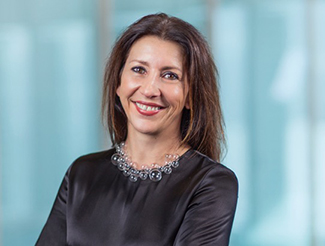 Ms Lucia Cade is a non-executive director and advisor with a broad portfolio that spans utilities, technology and innovation, industry led research & development and infrastructure investment. She is committed to sustainability and is a Global Advisor to the United Nations Global Compact - Cities Programme, aimed at bringing business, society and government together to deliver better cities and achieve the 17 UN Sustainable Development Goals. As well as her Bachelor and Masters Engineering qualifications from Monash, Lucia also holds a Bachelor of Economics from Monash and a Master of Business Administration from the Melbourne Business School. She is a Fellow of the Australian Institute of Company Directors and a Fellow of Engineers Australia. 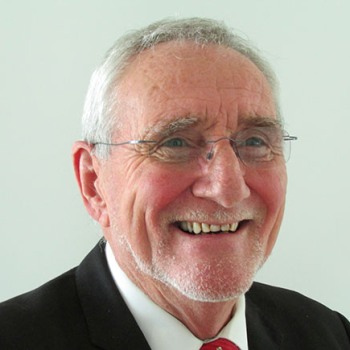 Mr Hock Goh (BEng(Hons) Adv Mgt Program INSEAD) is the Chairman of MEC Resources Ltd and Advent Energy. Internationally, he is concurrently serving on the boards of Vesuvius PLC (UK), AB SKF (Sweden), StoraEnso Ojy (Finland), and Harbour Energy (USA) in addition to several privately held companies in Singapore and is a strong advocate of innovation and the growth potential of emerging markets in Asia. 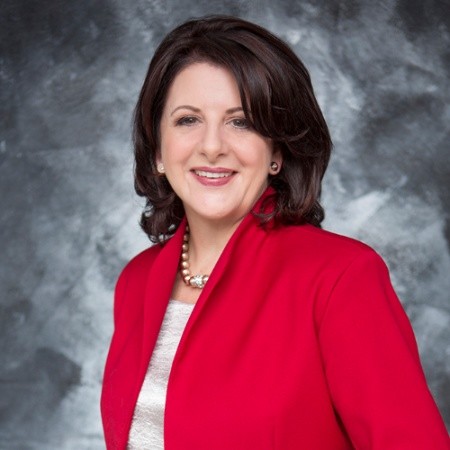 Samantha is CEO of Chemistry Australia, the peak body representing Australia's chemistry industry. A passionate advocate for Australian manufacturing, Samantha's career includes senior executive and Board roles in the Australian biofuel, automotive and steel industries. Samantha is a member of CSIRO's Manufacturing Advisory Committee, Worksafe Victoria’s OHS Advisory Committee and is a Non-Executive Director of Manufacturing Skills Australia. Awarded Monash University’s 2015 Distinguished Alumni (Engineering), Samantha was also a finalist in the 2014 Telstra Business Women's Awards. Samantha holds a Bachelor of Engineering (Hons.) from Monash, is a member of the CEO Institute and Graduate of the Australian Institute of Company Directors (GAICD), serving as a member of the Bendigo Regional Committee.

Professor Chris Behrenbruch (BE(Elec&Comp)(Hons) 1998) is recognised internationally for his commercialisation achievements in the IT, medical device and biotechnology domains. Over the past decade Chris has been responsible for starting or financing more than 20 innovative companies in the life sciences, material science, nanotechnology and healthcare IT space, mostly from technologies transferred out of the university setting.

Chris is currently the CEO of ImaginAb, Inc. a clinical stage biotechnology company with operations in Los Angeles, Singapore and Tokyo. ImaginAb was launched in 2007 based on antibody technology in-licensed from Cornell University, the University of California (Los Angeles) and the City of Hope Medical Center. Prior to ImaginAb, he was a Vice-President at Siemens Molecular Imaging following the successful acquisition of Mirada Solutions (Co-founder and CEO) and CTI Molecular Imaging (Sr. VP), where he was responsible for advanced medical imaging product development for clinical and drug discovery applications.

Chris completed his undergraduate studies at Monash University, received his D.Phil (PhD) in biomedical engineering from the University of Oxford, and an MBA jointly from New York University and the London School of Economics. He is a World Economic Forum Young Global Leader (YGL) and was the recipient of the 2012 Advance Global Australian of Year in the field of biotechnology in recognition of both his commercial and philanthropic activities. Closer to home, Chris is a founding member of RMIT Business School’s Industry Advisory Board, a Vice-Chancellor’s Professorial Fellow at Monash University and very much honoured to be the newest member of Monash’s Engineering Foundation Board. He is splits his time between Melbourne and Los Angeles and attributes a large measure of his success to his wonderful and extremely tolerant wife, Zhenya. Chris has a two year old son named Max, who is infinitely more interesting than any start-up company attempted thus far.