Drilling down into a petroleum geomechanics career 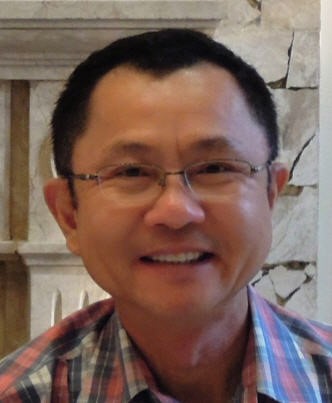 After more than 31 years in the oil and gas industry, it’s no wonder that Chee Phuat Tan (BCivEng 1982, PhD 1987) has become an internationally recognised expert in petroleum geomechanics. He has acquired vast experience in exploration, development, production and decommissioning across Australia, Asia and the Middle East, as well as in Africa, the Americas, Russia and Europe.

Chee spent 18 years as a researcher and project manager at CSIRO Petroleum before making the leap to Schlumberger, the world’s largest oilfield services company. As an area geomechanics advisor and subject matter expert based in Malaysia, he contributes technical expertise to the company’s geomechanics projects, workflows and technology developments. His other responsibilities at Schlumberger also include developing consulting businesses and engaging in client projects.

Chee is currently a Value Assurance/Custodian Geomechanic at PETRONAS Research Sdn Bhd. To say Chee is prolific would be an understatement. He has authored/co-authored more than 500 technical publications. He also holds three patents and one trade secret. All this and still counting…