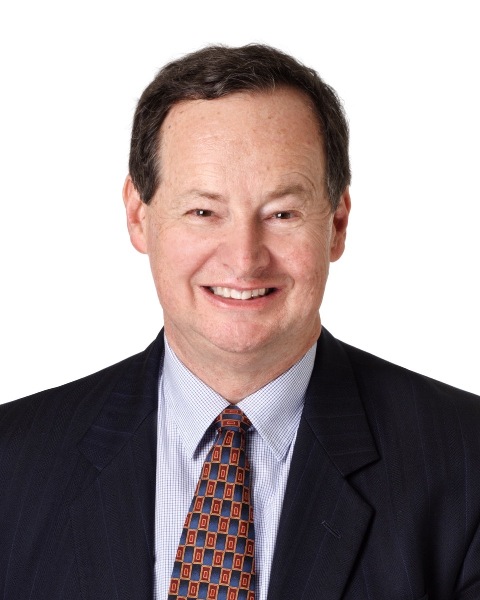 Since completing his Bachelor of Engineering in 1978, he has explored both paths.

Stephen currently serves as the Chief Executive Officer and Managing Director of Pacific Locker Solutions, a company he co-founded in 2012. “We’re the Asia Pacific partner of two European manufacturers, one a leading supplier of electronic parcel lockers and the other of heated ski lockers,” he explains. “I’m responsible for business development in Australia, New Zealand, Asia and the United States.”

In years past, Stephen has been buffeted from remote place to remote place across Australia, Asia and Brazil. He has worked on major projects for companies, large and small, in various industries. Mining, marine construction, manufacturing and importing, to name a few.

“The most challenging work I’ve done is starting new businesses,” says Stephen. “But the most financial impact I’ve had was as a consultant at McKinsey & Company, and in a general management position at Amcor. In both cases, I contributed to major corporate changes and generated a large amount of value for shareholders. This sort of work pays school fees!”

As an academic, Stephen gained the knowledge and conceptual frameworks to develop innovative approaches to real-world business problems. In his doctoral studies, he examined how a board of directors influences entrepreneurship and innovation in large companies. This research dovetailed with his role as a Senior Teaching Fellow at the Australian Graduate School of Entrepreneurship.

“Working in academia, I was very fortunate to have an opportunity to influence the development of some very smart people who are already doing great things,” shares Stephen. “If the opportunities had emerged, it would have been easy to stay.”

So what does Stephen do to relax? He gets out on the water and rows. Three times a week!