The scientists’ weapon is unusual – tiny bacteria called Wolbachia that reduce the ability of mosquitoes to transmit viruses between people. The bacteria are dispersed in a particular species of mosquito that mates with wild mosquitoes, making the process self-sustaining.

The World Mosquito Program has packed a punch since its initial deployment in North Queensland, where dengue had been a problem for many years.

Related: A breakthrough in reducing mosquito-spread diseases with Wolbachia

“Now all major risk areas in Australia are covered,” said WMP Director Professor Scott O’Neill. “There’s been no local transmission in the areas where high levels of Wolbachia are present since we released the mosquitoes.”

The remarkable progress is continuing in a rollout by the not-for-profit WMP and its partners to other Australian areas, including the Indigenous community at Cape York, and in 11 countries spanning Asia, the Pacific, Mexico and South America. By the end of this year, an estimated three million people will be covered. The goal for the next five years is to upscale to 100 million.

The WMP works with governments, organisations and communities to run the program and disperse the Wolbachia mosquitoes. Volunteers in Australia are given takeaway noodle containers, “Mozzie Boxes”, with Wolbachia mosquito eggs; Mexican volunteers are issued with milkshake containers, and Wolbachia-carrying drones will be introduced in Fiji.

Significantly, Wolbachia has proved effective against other viruses, including Zika and yellow fever.

“It’s rare to have a large impact on a disease, so we’re all very excited,” Professor O’Neill said.

“We want to move very quickly to take a discovery from the lab at Monash into the real world where it can have a big impact on people’s lives,” Professor O’Neill said. We are seeking funds to accelerate impact. 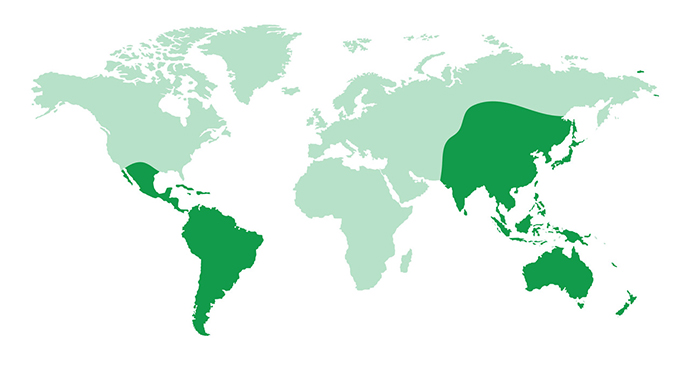 Why partner with Monash to solve global problems?