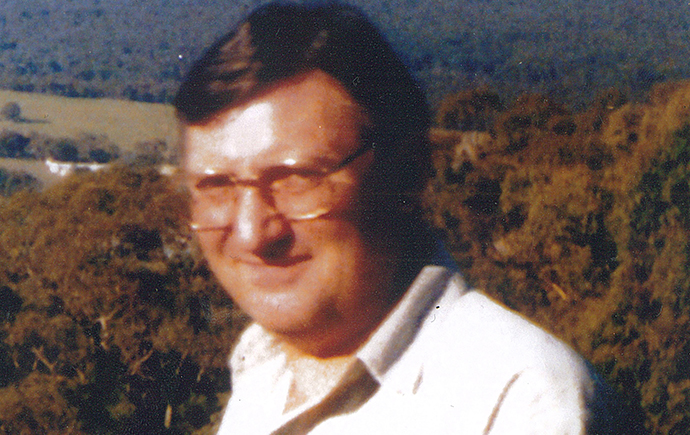 Ernest Underwood knew it can take a village to raise a scholar. Ernest – better known as Ted – created a scholarship nearly ten years ago in honour of his good friend Dr Herbert Gibson. Ted also left a generous bequest to Monash  University in his Will which will ensure the scholarship can continue to be awarded for many years to come.

A Monash alum and academic who passed away in 2010, Dr Gibson was known for his work on HIV/AIDS and blood borne viruses and as a keen advocate of marginalised people and Indigenous Australians. Bendigo-born, he understood personally the financial pressures on rural students, having moved to Melbourne to pursue his MBBS, completing it in 1970.

The Dr Herbert Gibson Rural Health Scholarship is a gift intended to keep on giving, both to the individual students and their communities. As Ted wrote: “[It is] to provide financial support for needy students from regional Victoria to study at Monash for their MBBS degree in the belief that, in time, they would feel ‘the roots’ need to return and practice and help relieve the dire shortage of skilled medical practitioners in rural areas.”

Ted’s generosity has been supported by his friend and executor of his Will, Monash alumna Dr Elizabeth Lewis. Their contribution, and the important legacy of Dr Herbert, will not be forgotten by a grateful Monash.