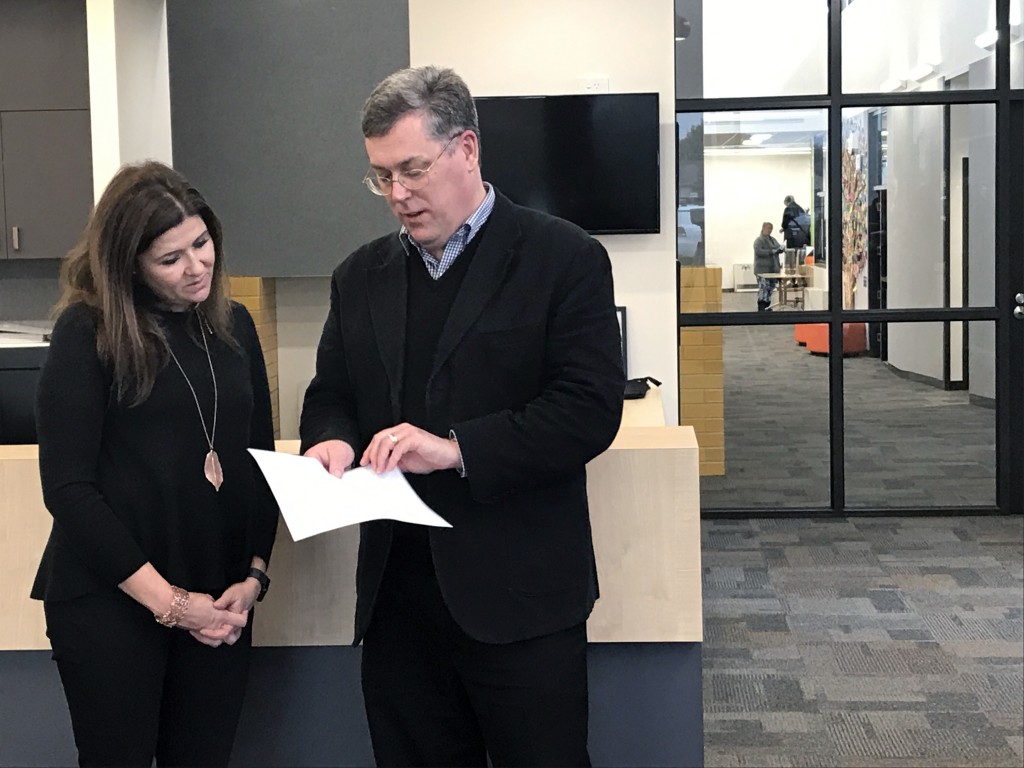 Students in Morwell reported more symptoms of distress following the Hazelwood mine fire than students outside the township, a Hazelwood Health Study research project has found.

The Schools Study, an arm of the long-term health study, looked at the psychological wellbeing and educational outcomes for students in 20 schools across the Latrobe Valley, targeting students in years 3, 5, 7 and 9 in the year after the mine fire.

The document released this week is a summary of the key findings from the first round of the study, including a measure of childhood distress, the change in NAPLAN results from 2013 before the fire to the year after the fire, and what students said to the researchers in interviews.

“While most students reported little or no psychological symptoms from the mine fire, one quarter of the students reported increased levels of distress,” Schools Study lead researcher and Monash University Professor Darryl Maybery said.

The research found there was a strong age effect, with younger students reporting more symptoms of distress than older students. Research co-lead Dr Matthew Carroll said this increase in the year after the mine fire was not surprising given the scale of the Hazelwood event.

“We know from talking with students that many found it unpleasant and some were still reporting impacts such as feeling alarmed when they smelt smoke,” Dr Carroll said.

“On the flipside, some students reported positive outcomes such as more school trips and the opportunity to connect with students from other schools.”

Now, over three years after the event, the researchers are particularly interested in assessing the students again. The Schools Study will be inviting students, who participated in the first round of the study and are now in years 5, 7 and 9, to complete another survey.

“We will also be inviting current year 3 students from the participating schools to take part. This will allow us to look at whether there are any ongoing impacts in a younger age group, those who were around 5 years old at the time of the fire,” Dr Carroll said.

“We really hope that everybody who is approached about the study agrees to participate as we need as many students as possible. We are writing to all participating parents and schools thanking them for their participation last time, providing a copy of the key results, and informing them about what is happening this year.”